Camilla Kemp is officially the new Semente Surfboards team rider. The 21year old surfer is a local from Guincho, she comes to reinforce our team of athletes together with Nic Von Rupp, Vasco Ribeiro, Marlon Lipke and Gony Zubizarreta.

Camilla is a solid name on the National female surfing tour, and her three titles of vice champion and one of Under 18 National champion come to prove that. Since an early age, she has achieved several titles and has been a constant presence on the podium, from regionals to two national titles on the Rip Curl Grom Search in the Under 16 category and one 3rd place in the European final of this event. She was European Champion at the Volcom Totally Crustaceous Tour in the Under 20 category and she had a 4th place on the world final of this circuit that took place at Trestles, California.

Kemp was part of the Portuguese National Team four times in international contests having contributed highly for the vice champions title on the ISA World Surfing Games in 2015 in Nicaragua.

At the beginning of 2016, she was vice champion of the SEAT Pro Netanya powered by Billabong, an event of the World Qualifying Series QS 1500 that took place in Israel. She made history by being the first female Portuguese athlete to achieve a final on a contest from this circuit. This same year she finished 5th at the World Junior Championship that took place in Ribeira d’Ilhas, Ericeira.

After several experiences surfing with Semente Surfboards in the last months, the young Portuguese has built her confidence and achieved this past June the final on the QS 1000 event, Jordy Smith Cape Town Surf Pro, in South Africa.

“I spent a long time without new boards and realized the importance of teaming up and working with a shaper. Nick Uricchio and the whole Semente team have been a great help on the evolution of my surfing. I am very happy to be part of the team! I feel confident and believe that in this new phase I will be able to get closer and closer to achieving my dream which is to qualify for the Women’s World Championship Tour”, Camilla said.

“I have always admired Camilla Kemp’s surfing”, said Semente’s shaper Nick Uricchio, “She came to see us and showed interest in trying out a new board. She liked it a lot and since then we have been building the surfer /shaper relationship. I really admire her strength as an athlete and her personality fits in great with Semente’s philosophy. Her first two boards measured up at 5’10” x 18’1/4″ x 2’1/4″ and 25.4L. Recently she has been surfing our new “Bondo” model 5’9″ x 18’7/16 x 2’5/16″ and 25.9L. Welcome to the team Camilla!” 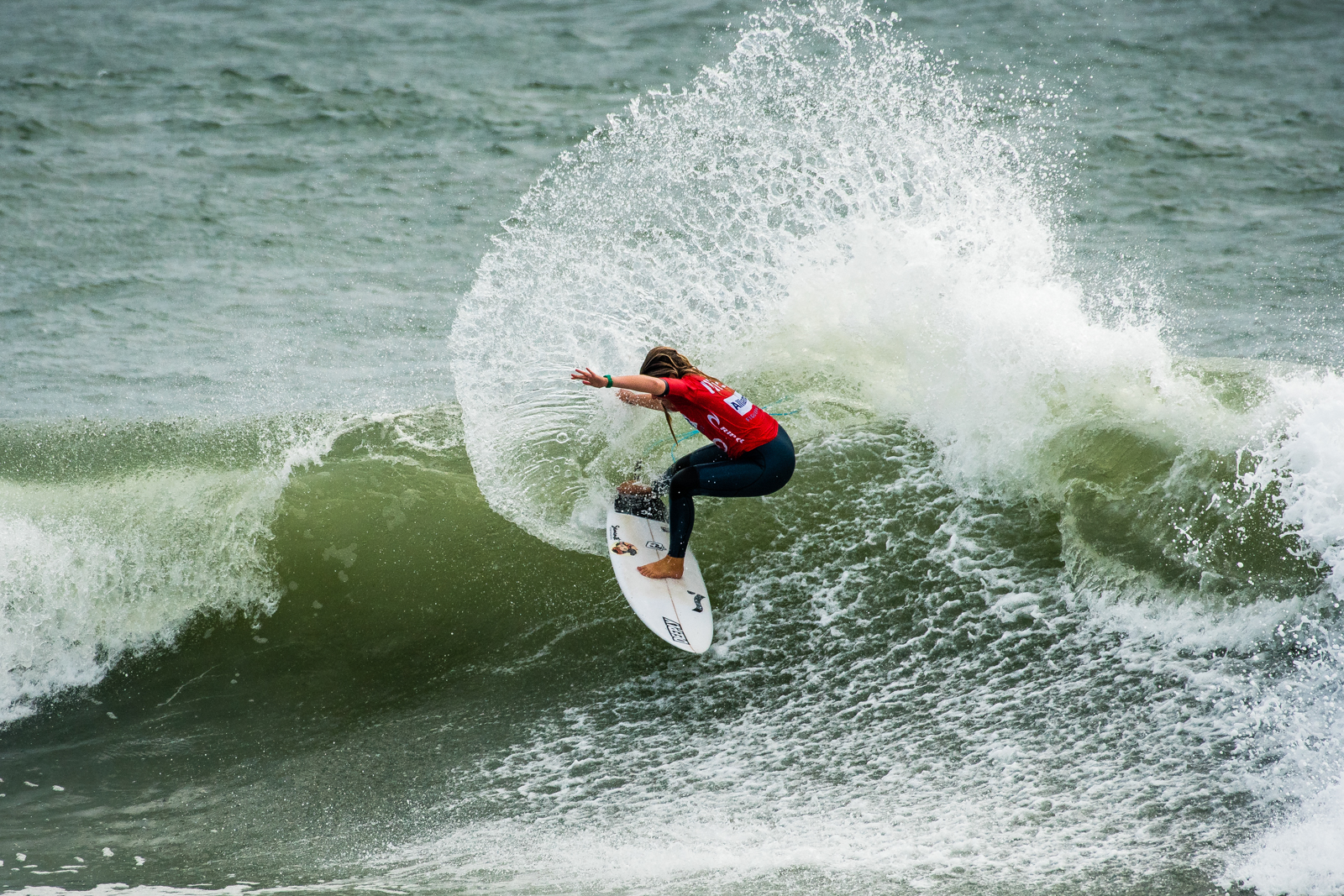