Francisco Alves is the new addition to the Semente team. The young talent from Costa de Caparica has been competing this year with our boards and his confidence on surfing has been increasing originating a sponsorship agreement between both parts.

The 24 years old surfer is going thru a new phase of his life, feeling motivated to surf at the best level with the Semente Surfboards under his feet either on his surf trips to places with dream waves or in National and International contests.

In addition to his talent as a progressive surfer his go-for-it attitude landed him a 3rd place on the Perfect Chapter in 2013 and a 5th place in 2016. Outside of Portugal he was present at two editions of the Rip Curl Padang Padang, in Indonesia.

Francisco has represented Portugal amongst the best surfers in the world, he has received the wildcard on two occasions to compete on the World Championship Tour event that took place in Supertubos, Peniche.

“Surfing with Semente Surfboards has always been a dream to me. It’s a brand I always loved and with which I’ve seen great athletes grow. I am proud to be a part of a great team of talented surfers”, said Francisco.

Semente Surfboards shaper and one of the two owners, Nick Uricchio, said “Francisco is in a new phase of his life and asked us for some boards to surf with, he was very pleased with them. We tuned up a bit and he ended up renovating his quiver. We are very happy to have him in our team, he’s a very talented surfer and has a great visibility and influence, specially in Costa de Caparica. It’s really good to see him surfing with our boards. His great personality and constant good mood creates a great environment and makes it easy for the relation between surfer and shaper. We made three boards he loves, a 6’0″ x 19″ x 2’3/8″, our Bondo model 5’11” x 19’1/8″ x 2’7/16″ and a 6’1″ x 19″ x 2’3/8″. Welcome Xico!”. 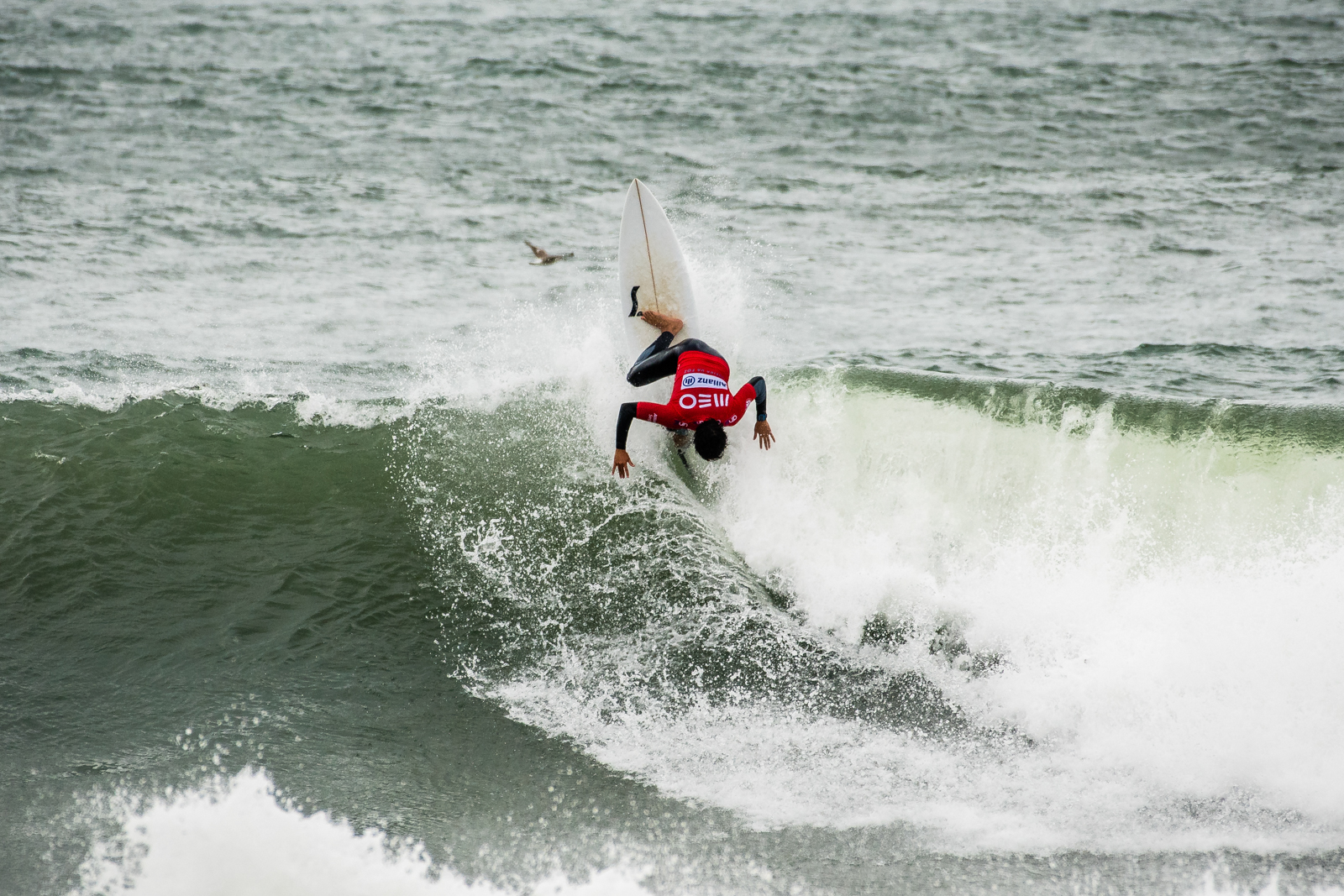