The event had a special competition format with the professional surfers teaming up with the groms (hat draw) and each competed in their own division for the team trophy. The event was a good opportunity for the surfers to train on a competitive level for upcoming events on the WSL’s World Qualifying Series and the European Pro Junior.

Vasco Ribeiro won Team Riders and Friends division with Gony Zubizarreta in 2nd place, Ruben Gonzalez in 3rd and Neco Pyrrait in 4th. On the side of the groms Costa de Caparica young guns dominated with the victory of Guilherme Ribeiro and Afonso Bessone in 2nd place followed by Martim Carrasco in 3rd and Nilton Freitas in 4th.

The Big Final, a true duel of generations put together the two best pros with the two best juniors of the event. The experience came out on top and Vasco Ribeiro won, leaving Gony Zubizarrreta in second place, Afonso Bessone in 3rd and Guilherme Ribeiro in 4th.
In the Teams division the pair formed by Vasco Ribeiro/Afonso Candeias was the champion, leaving in 2nd place Marlon Lipke/Guilherme Ribeiro and Gony Zubizarreta/João Vidal in 3rd.

Beyond competition the event had a great vibe between different generations of surfing, with surfers, parents and coaches ending up in party mode with a barbecue. During the event Semente Surfboards made available a free Test Drive with the latest models.

“The event was cool despite the waves being small”, said CEO and one of the Semente partners, Miguel Katzenstein. “There were some good surfing moments and it was a pleasure to have with us some surfers that represent the new generation teaming up with the most experienced. The vibe between different generations was special. We hope to be back next year. Thank you all for coming”. 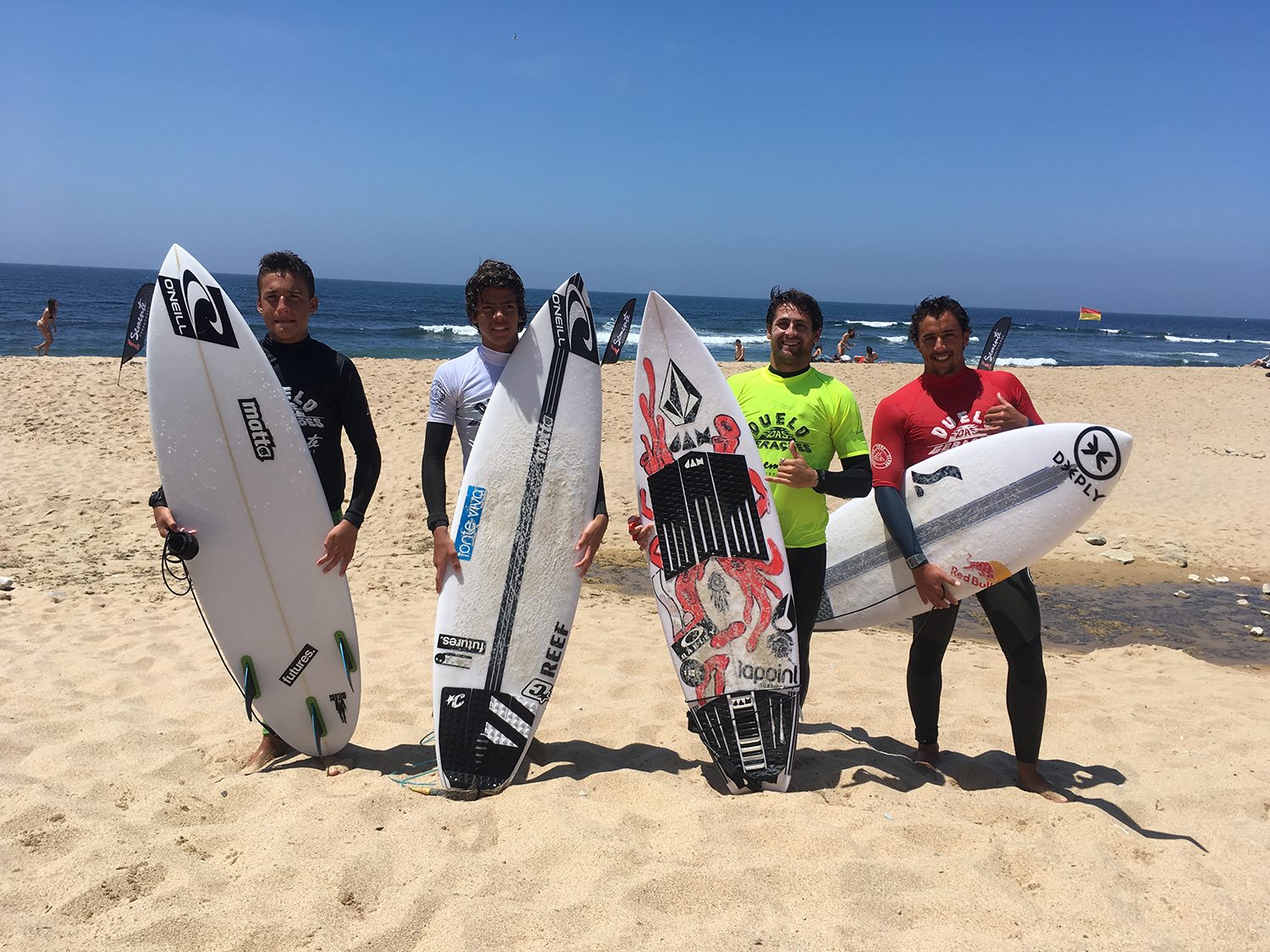 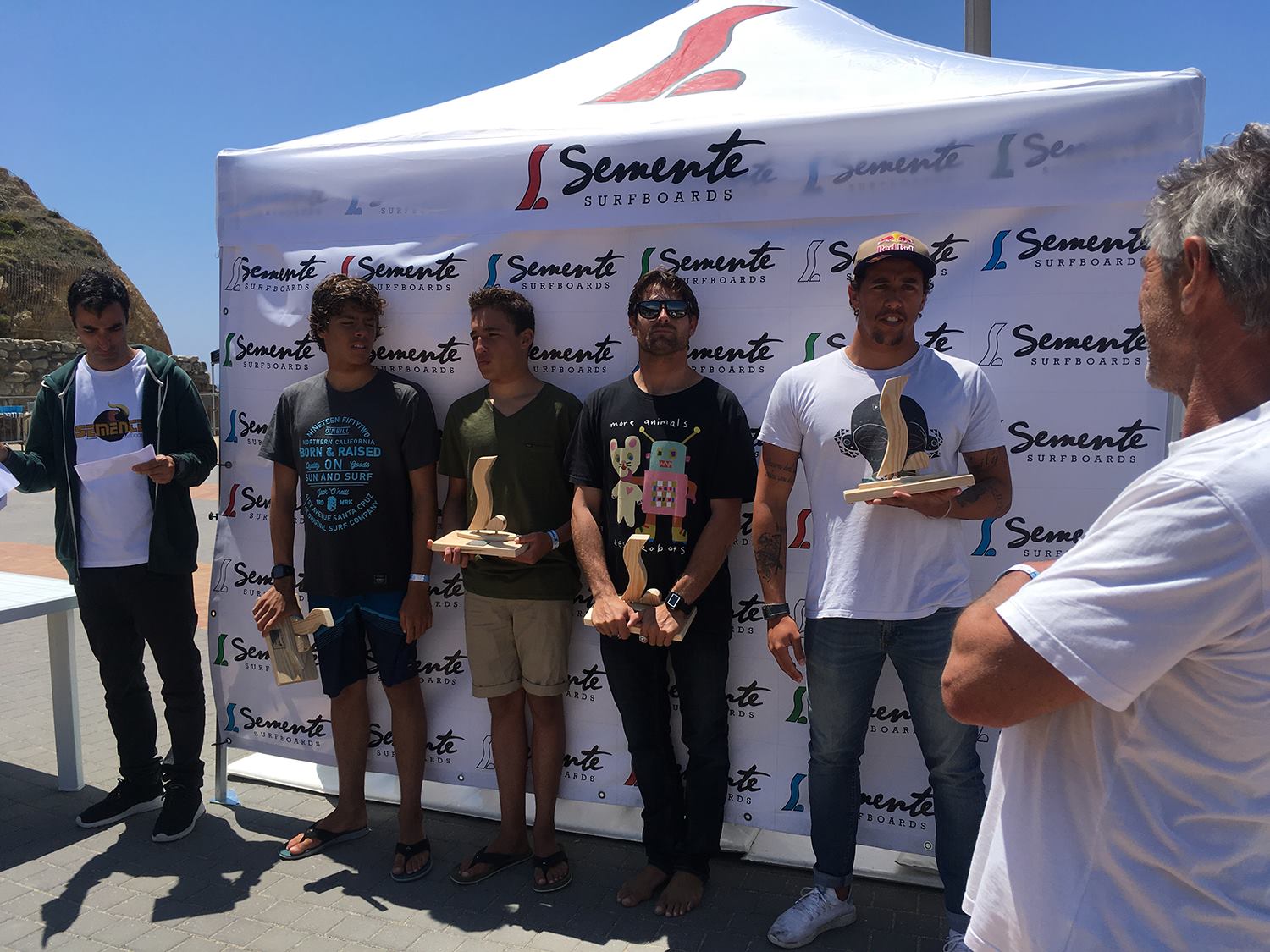 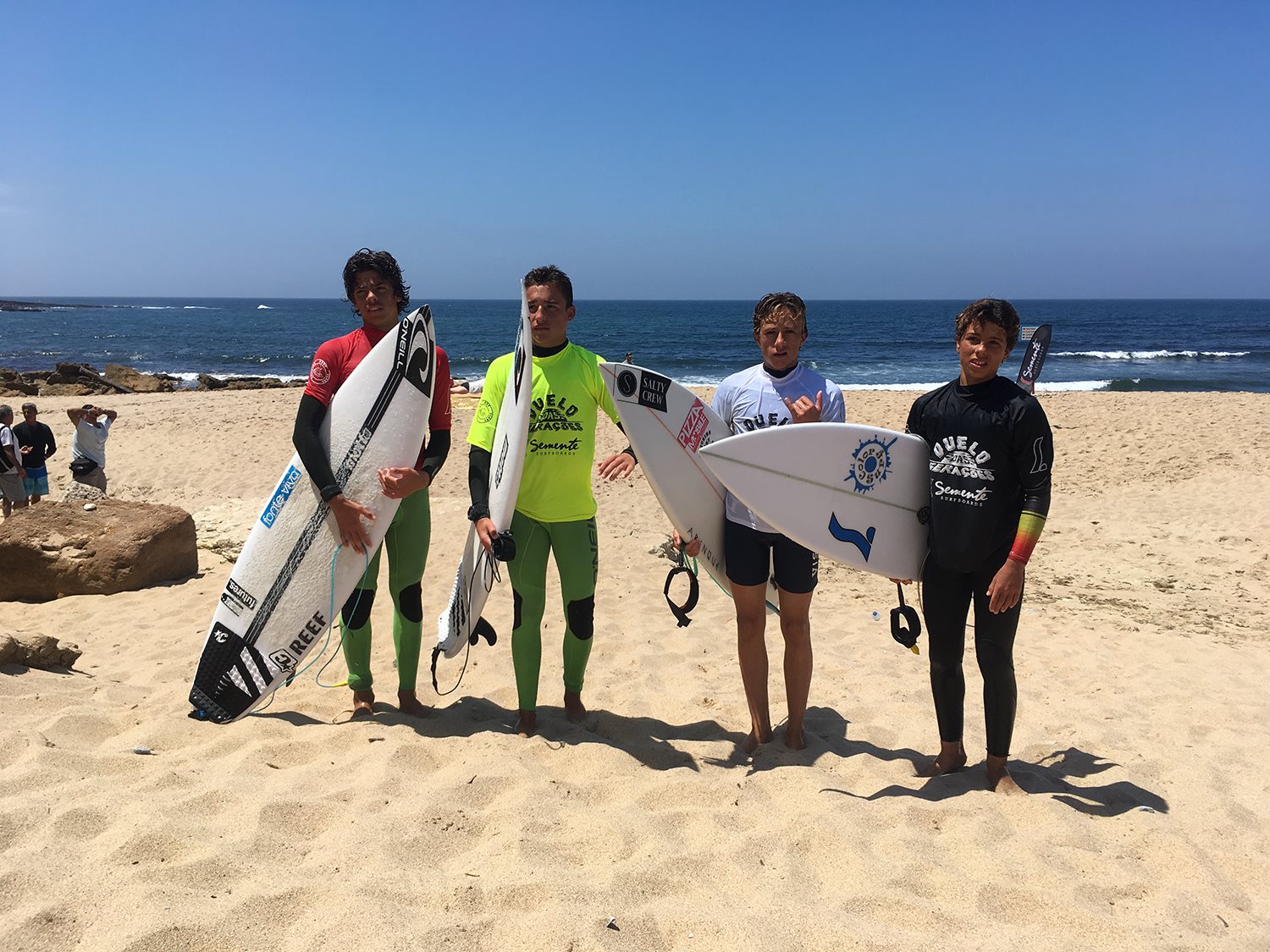 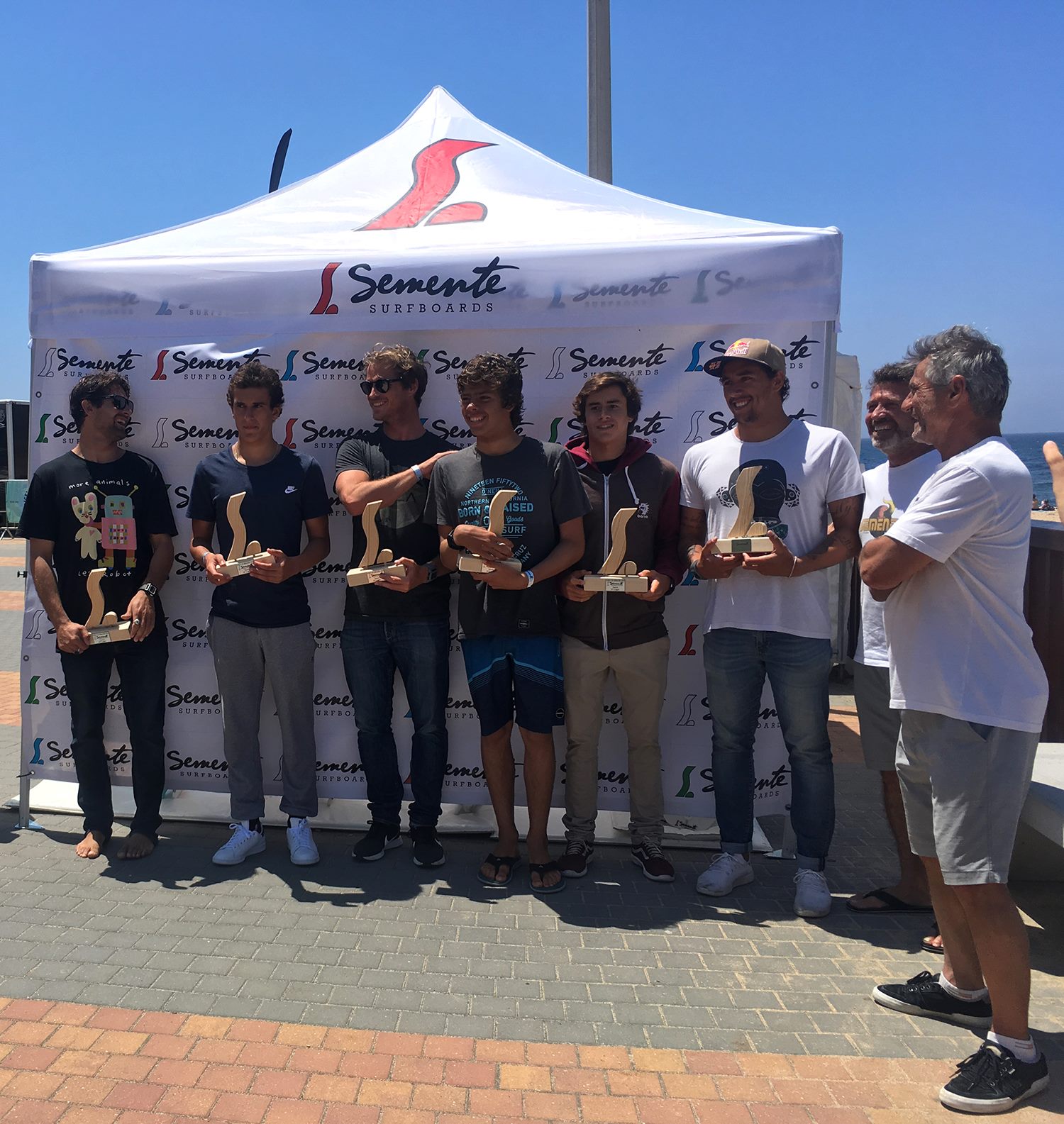 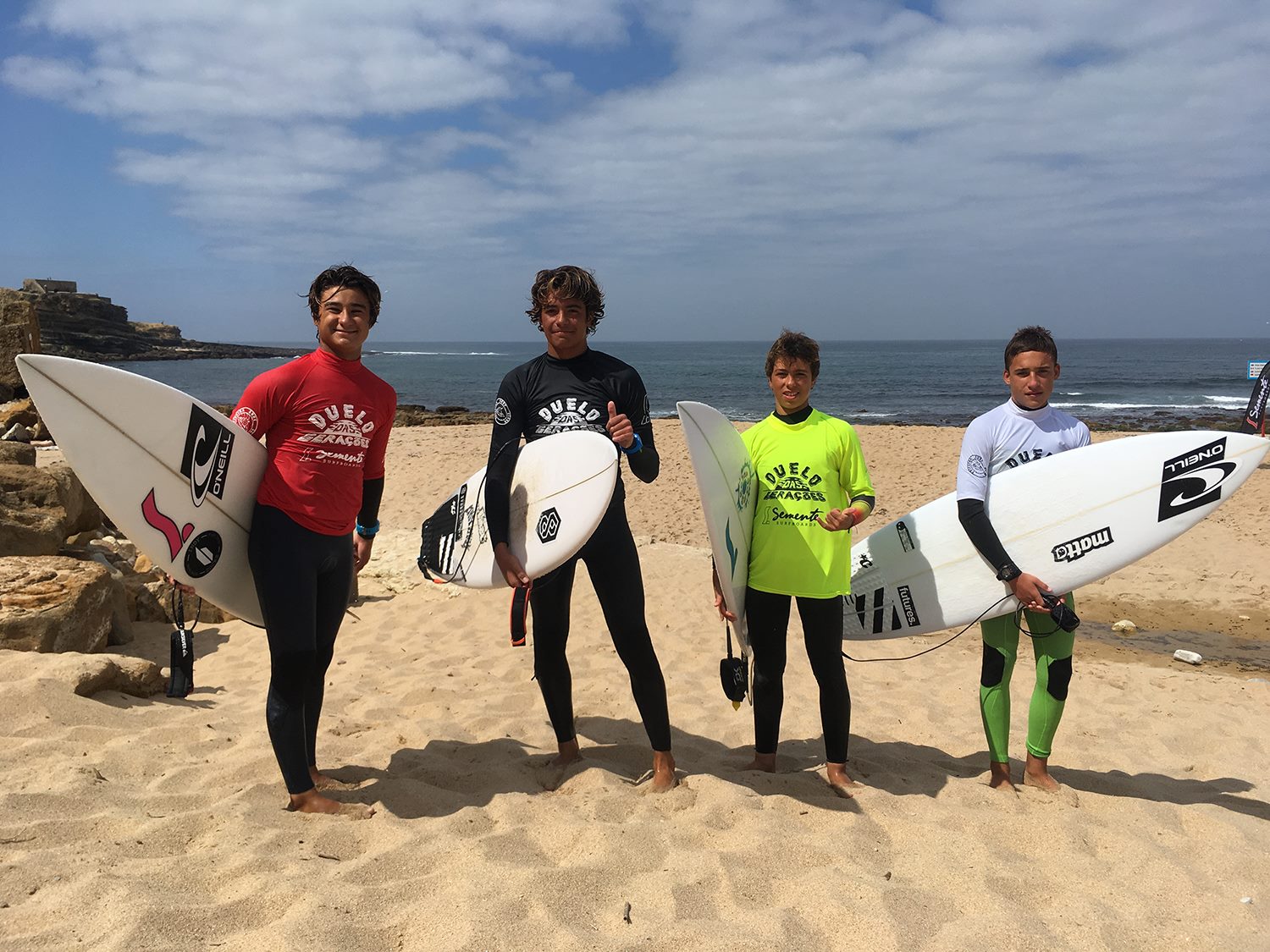 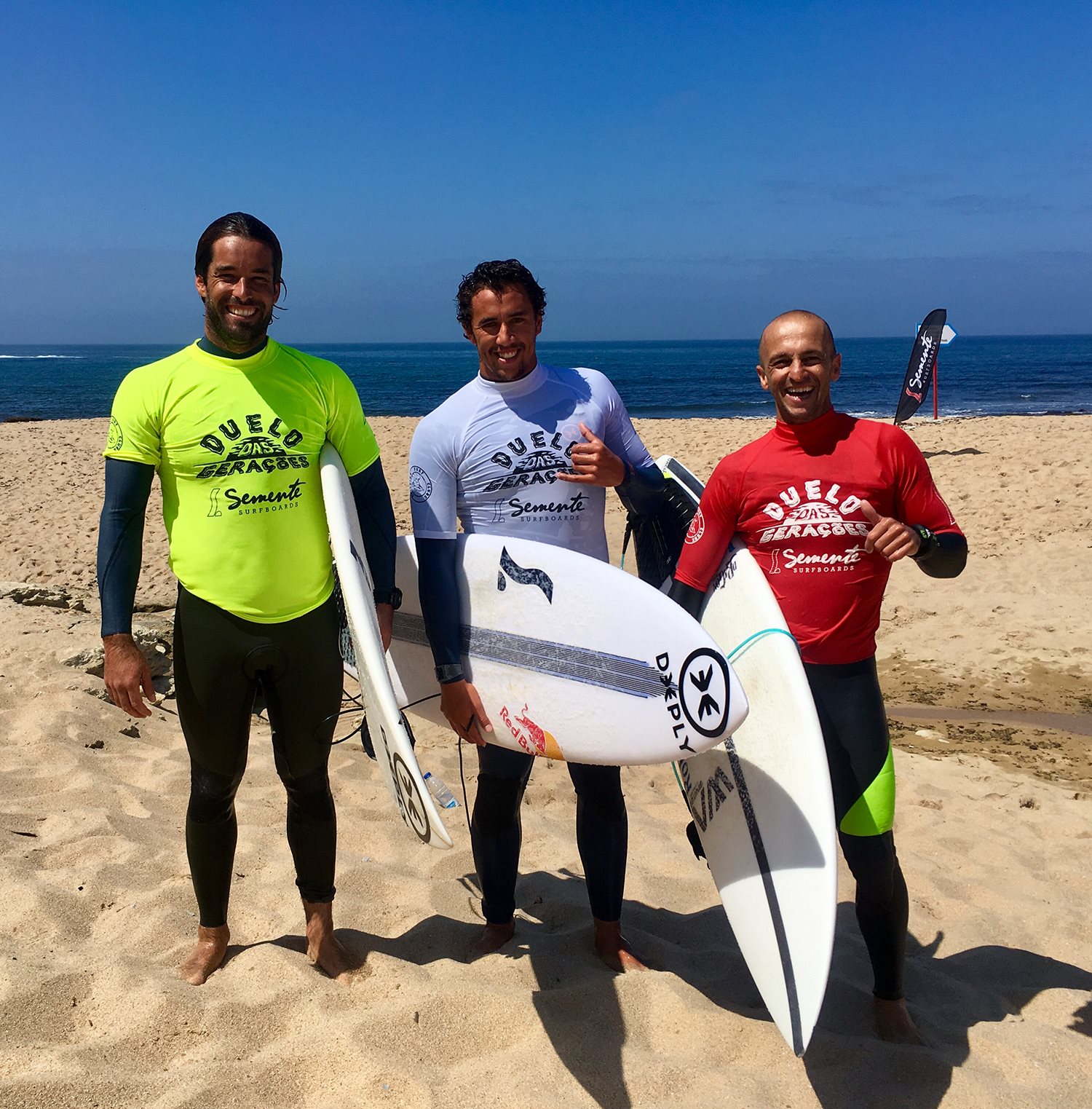 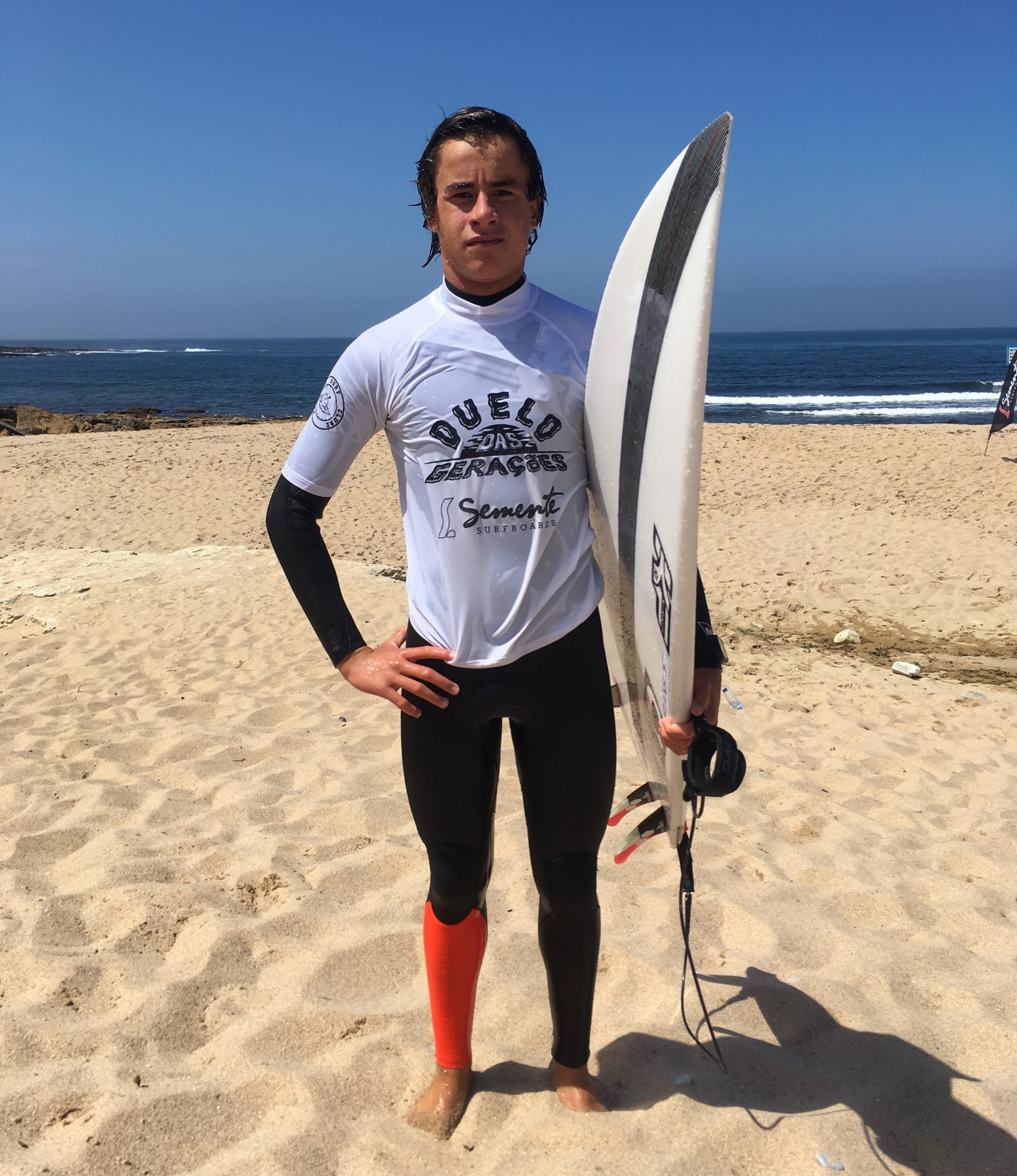 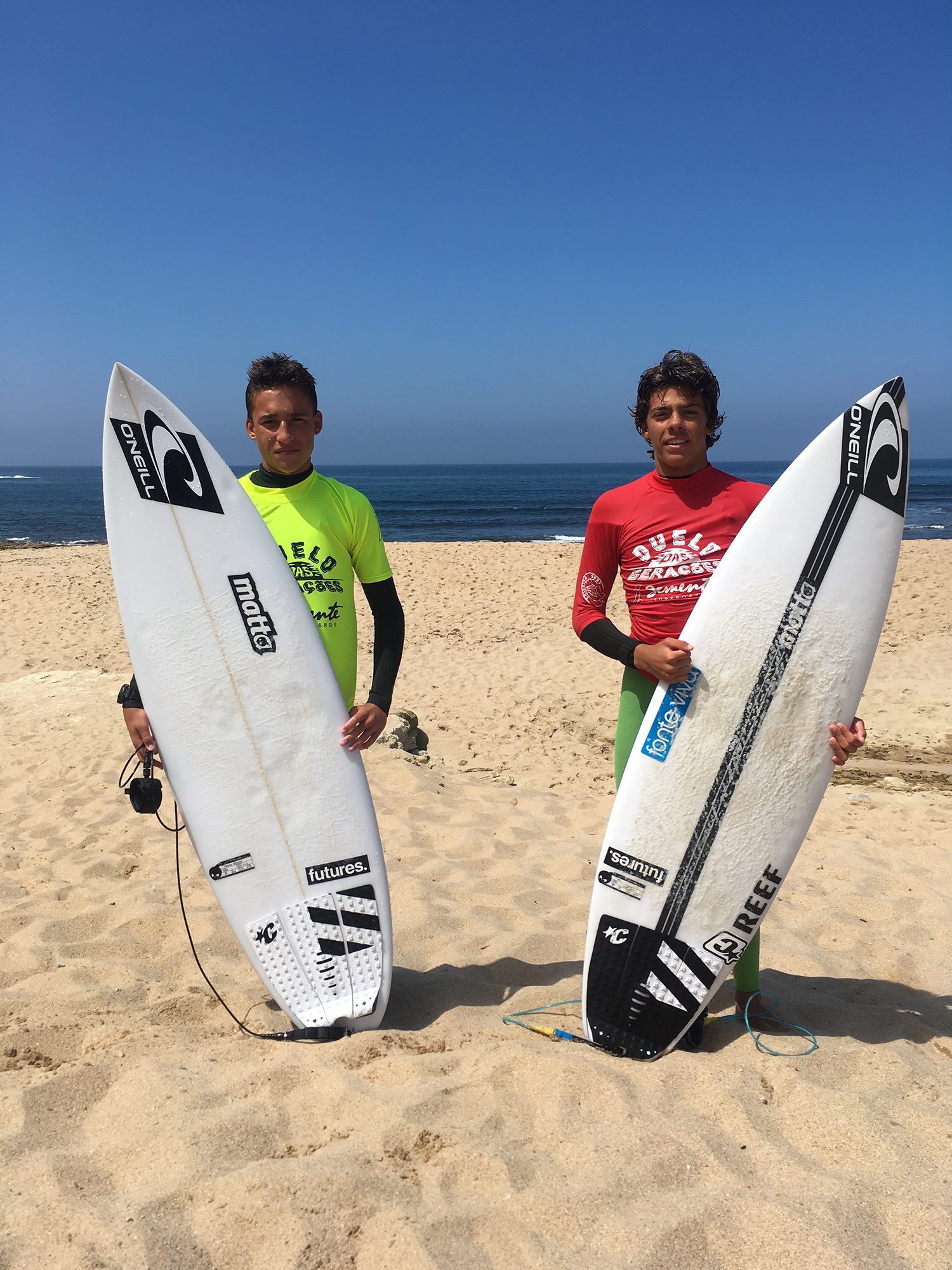 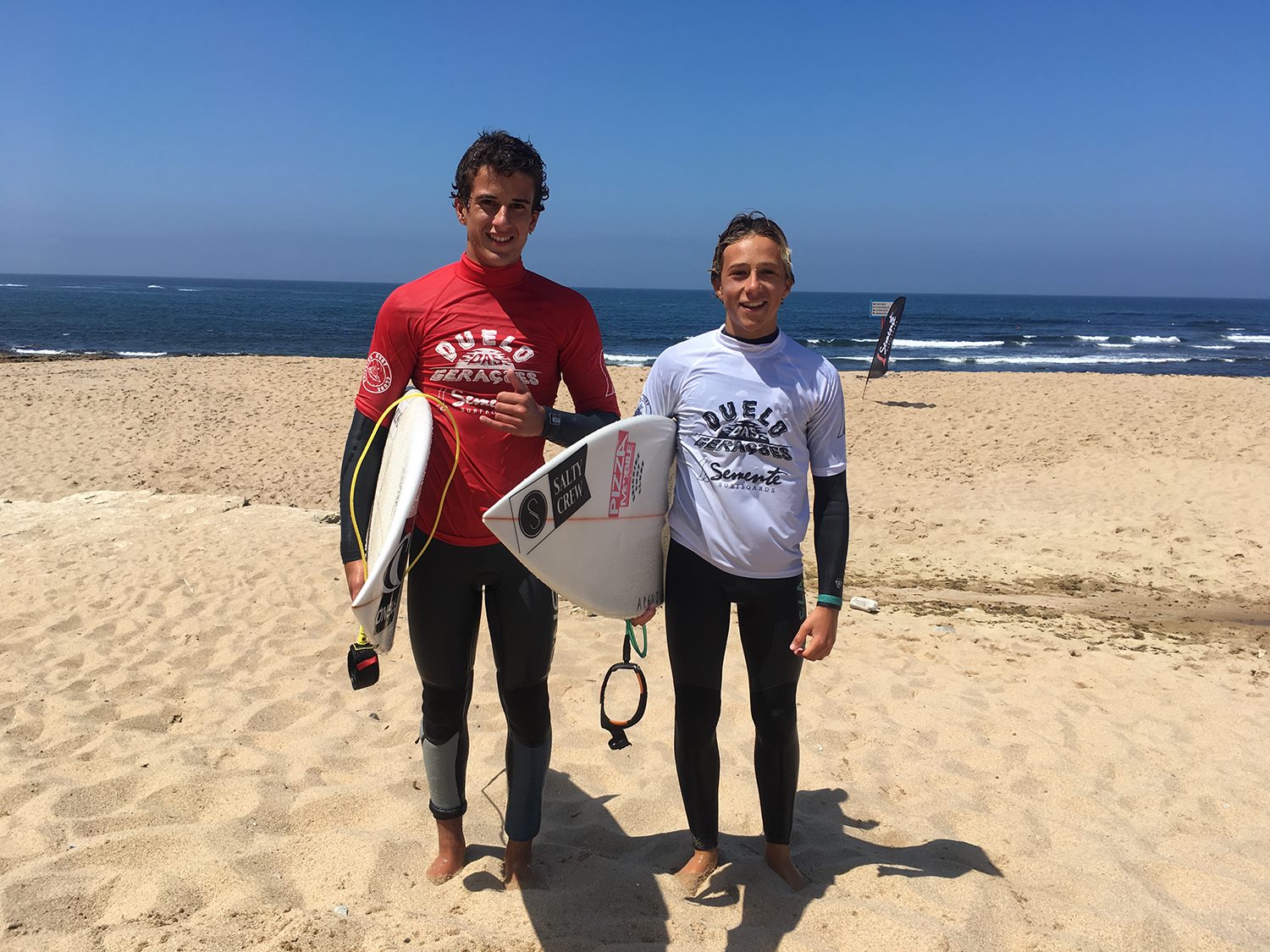 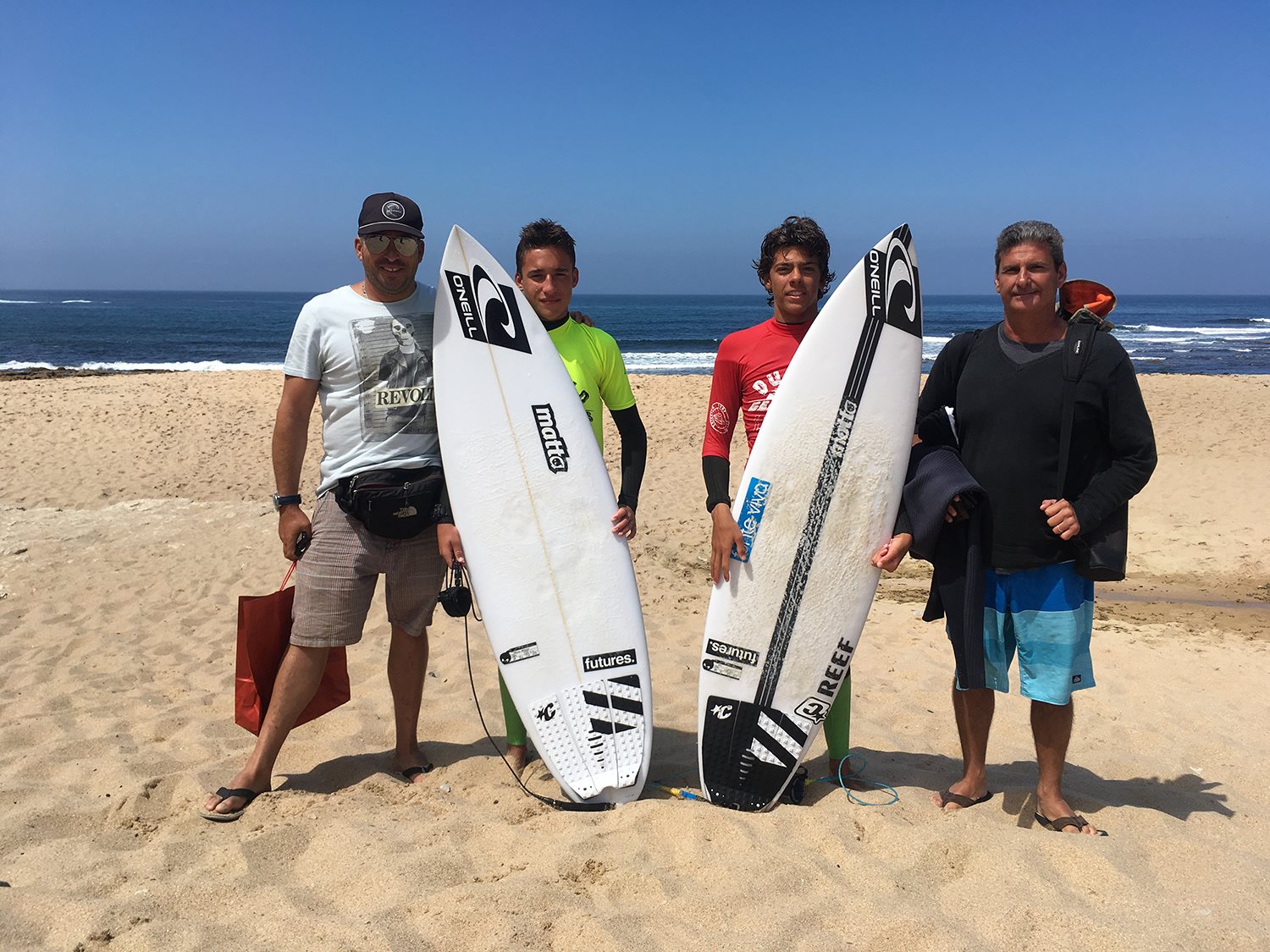 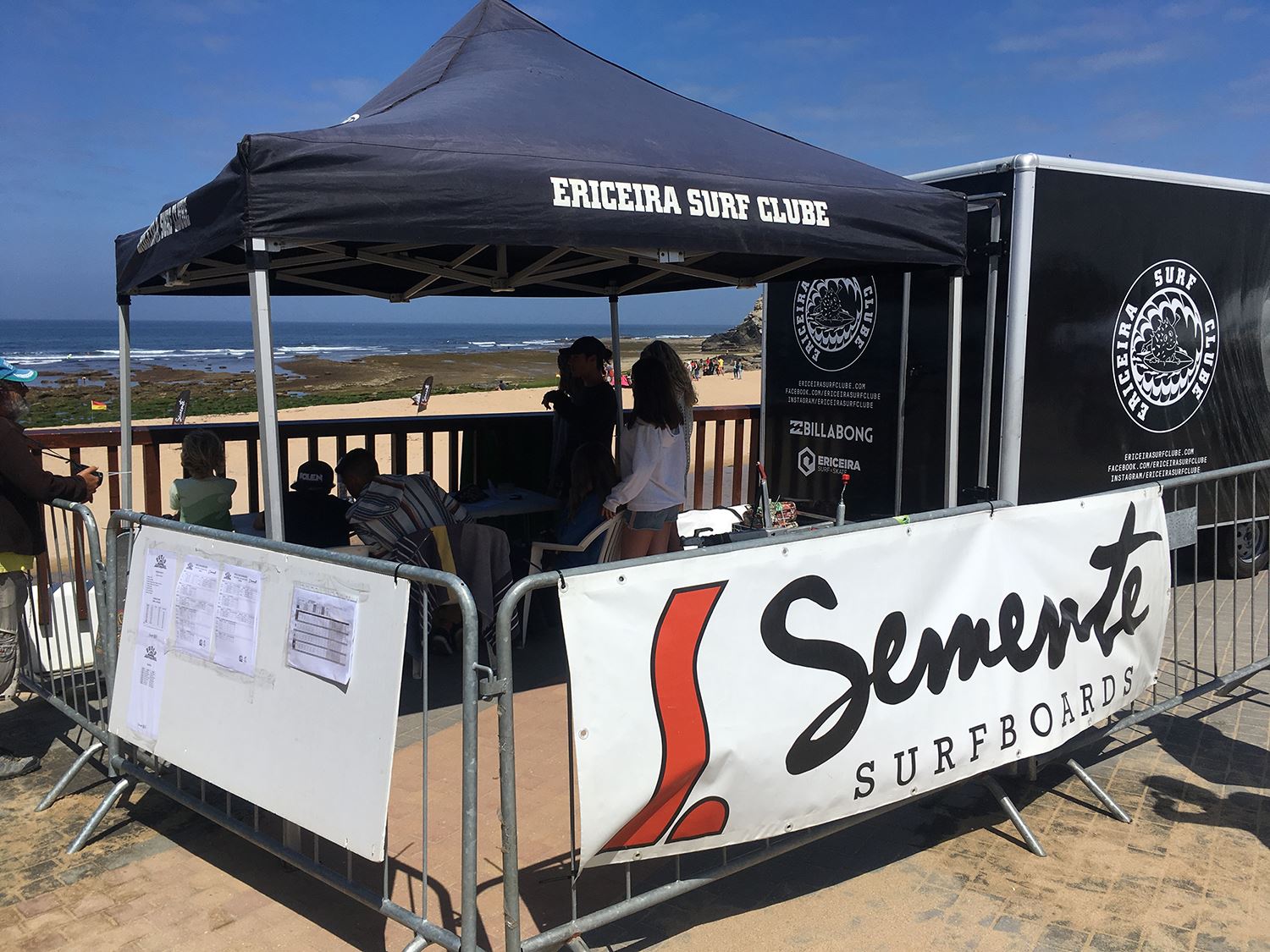 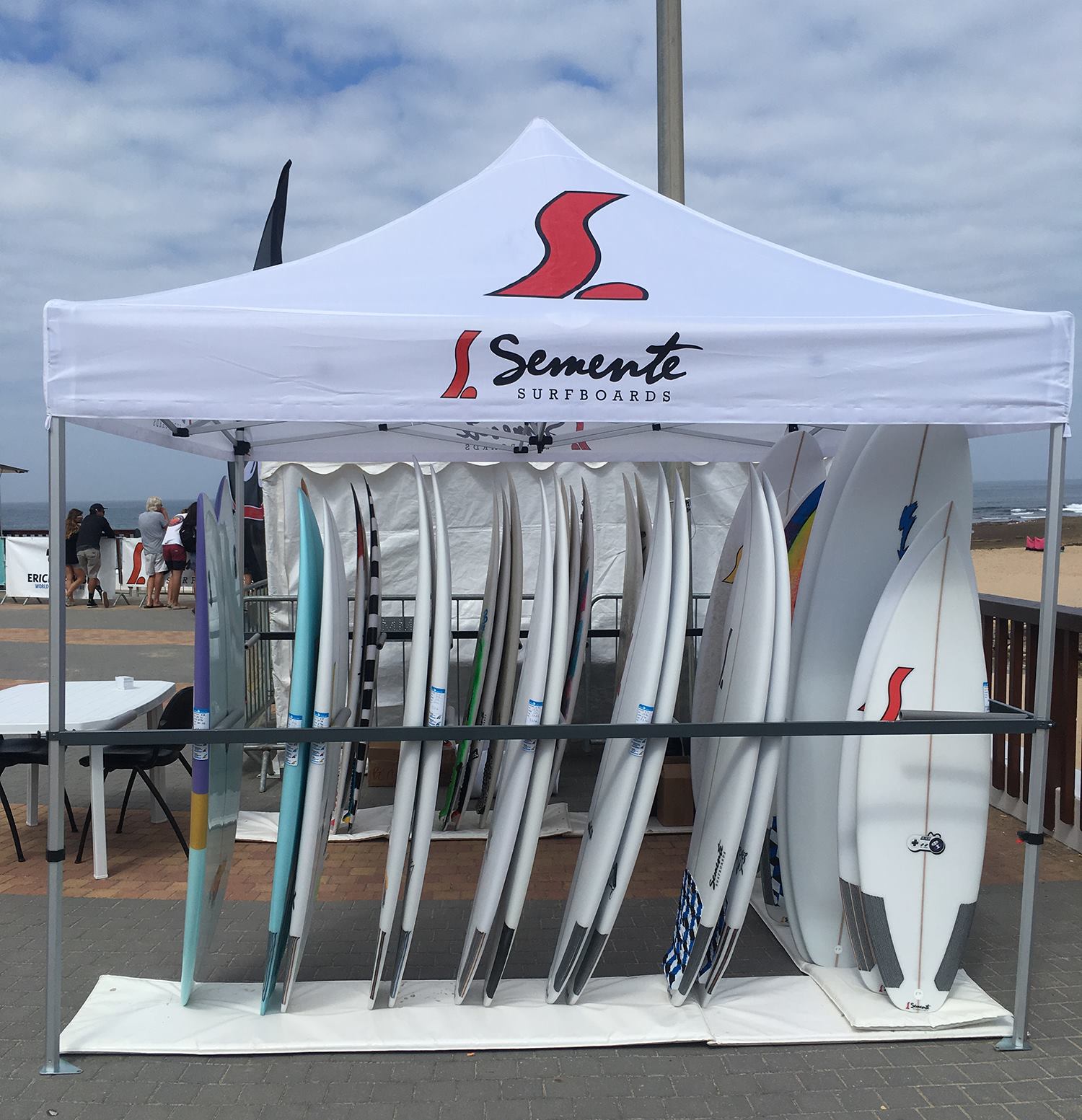 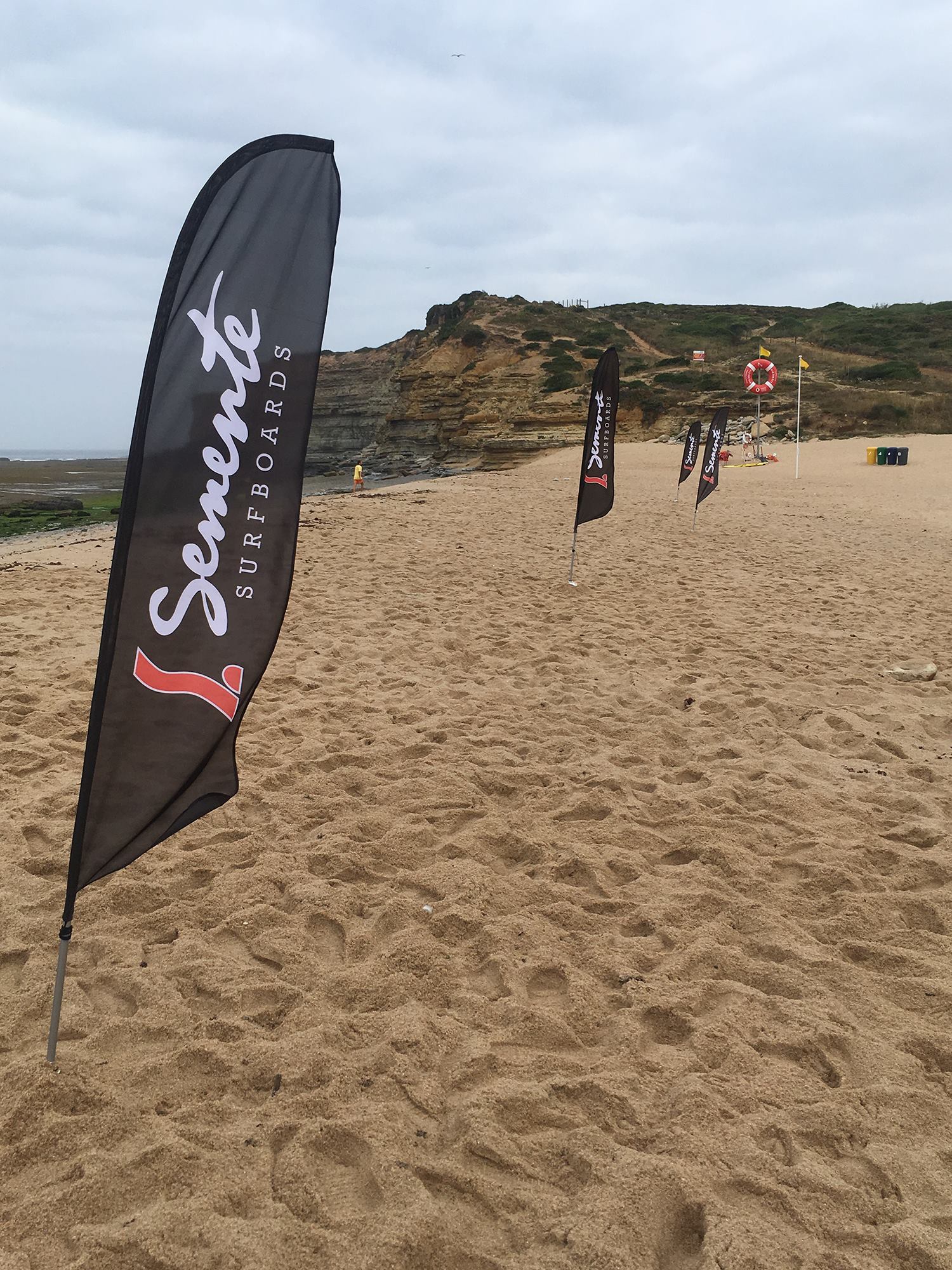 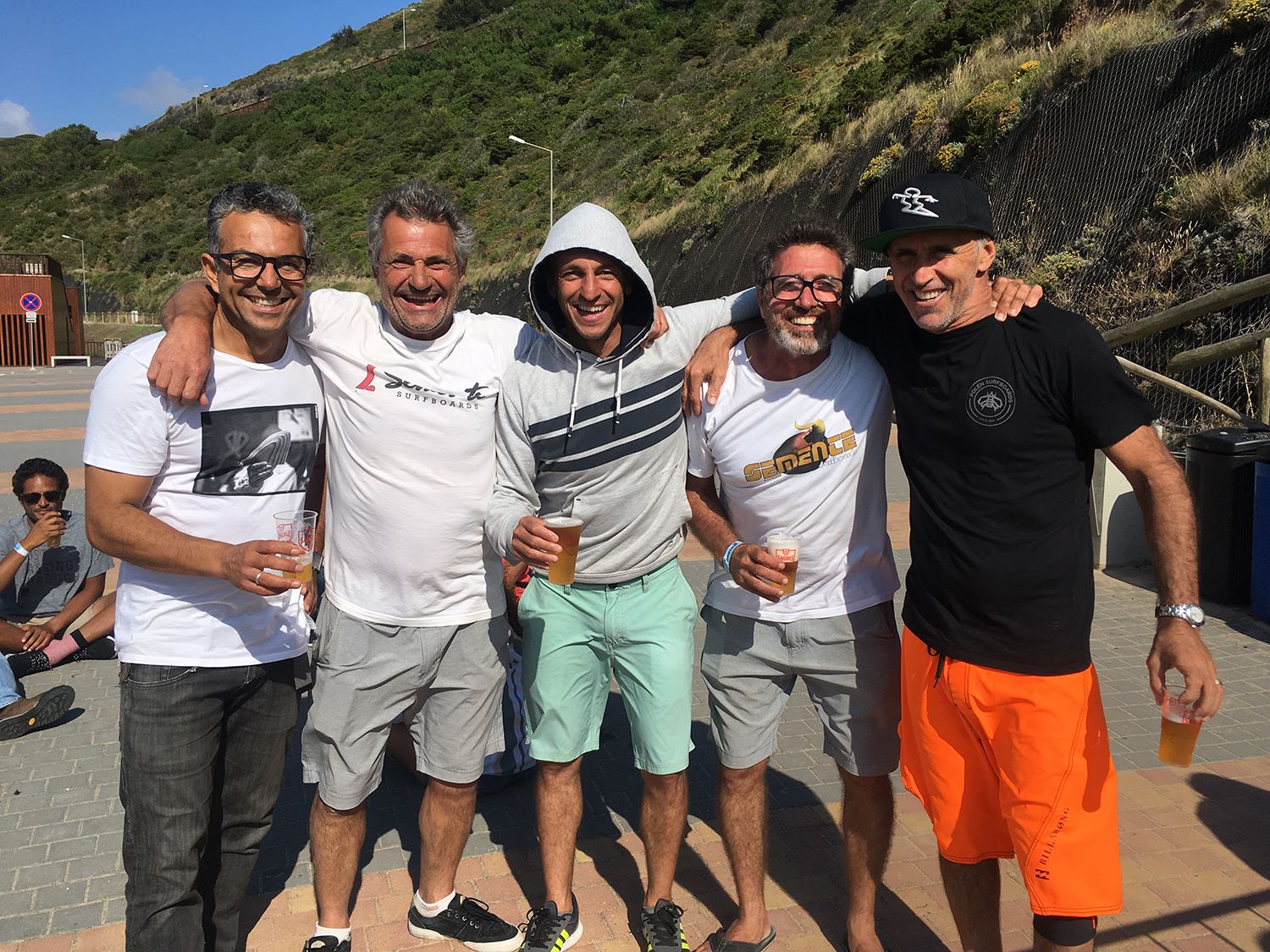 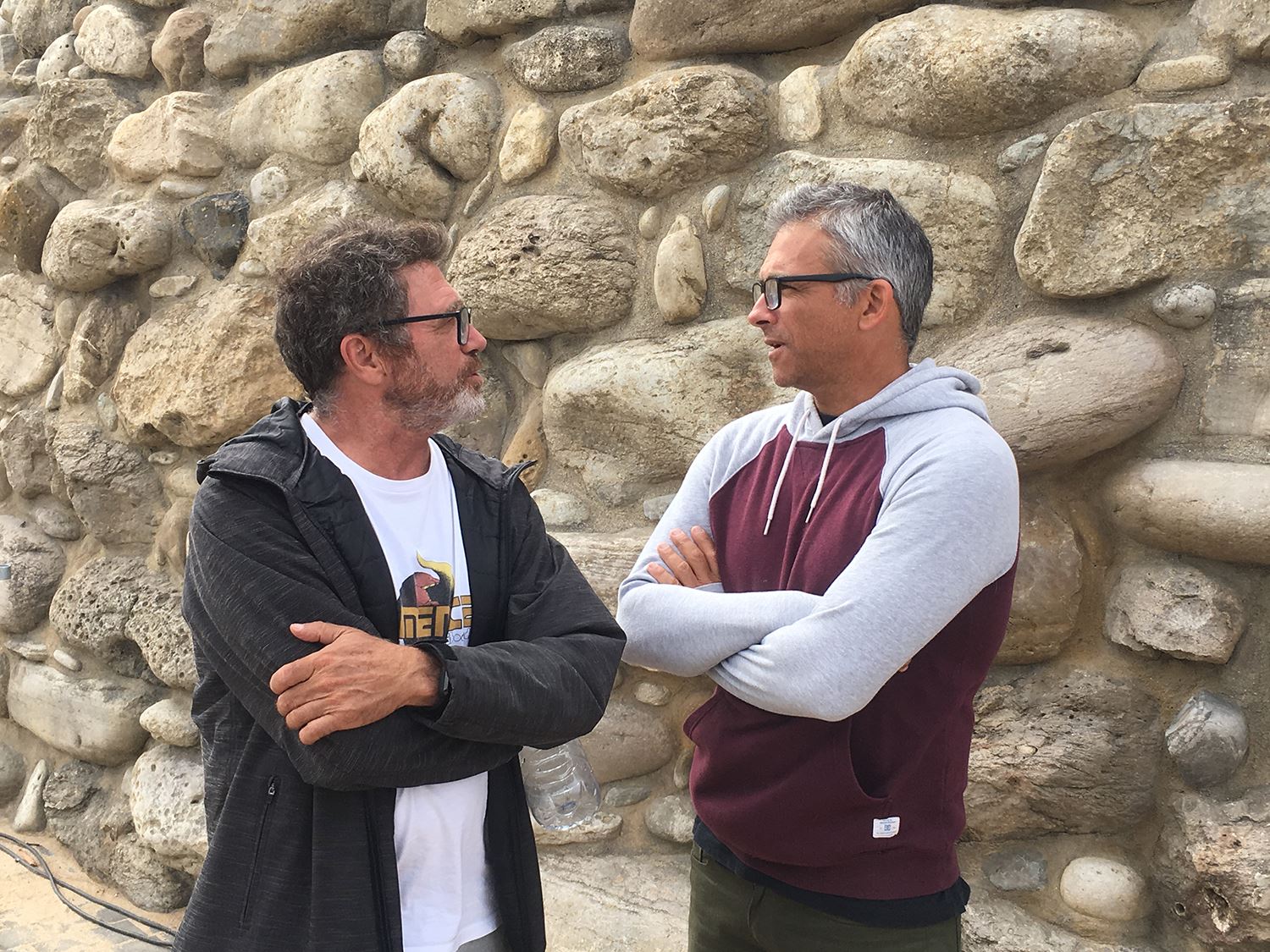 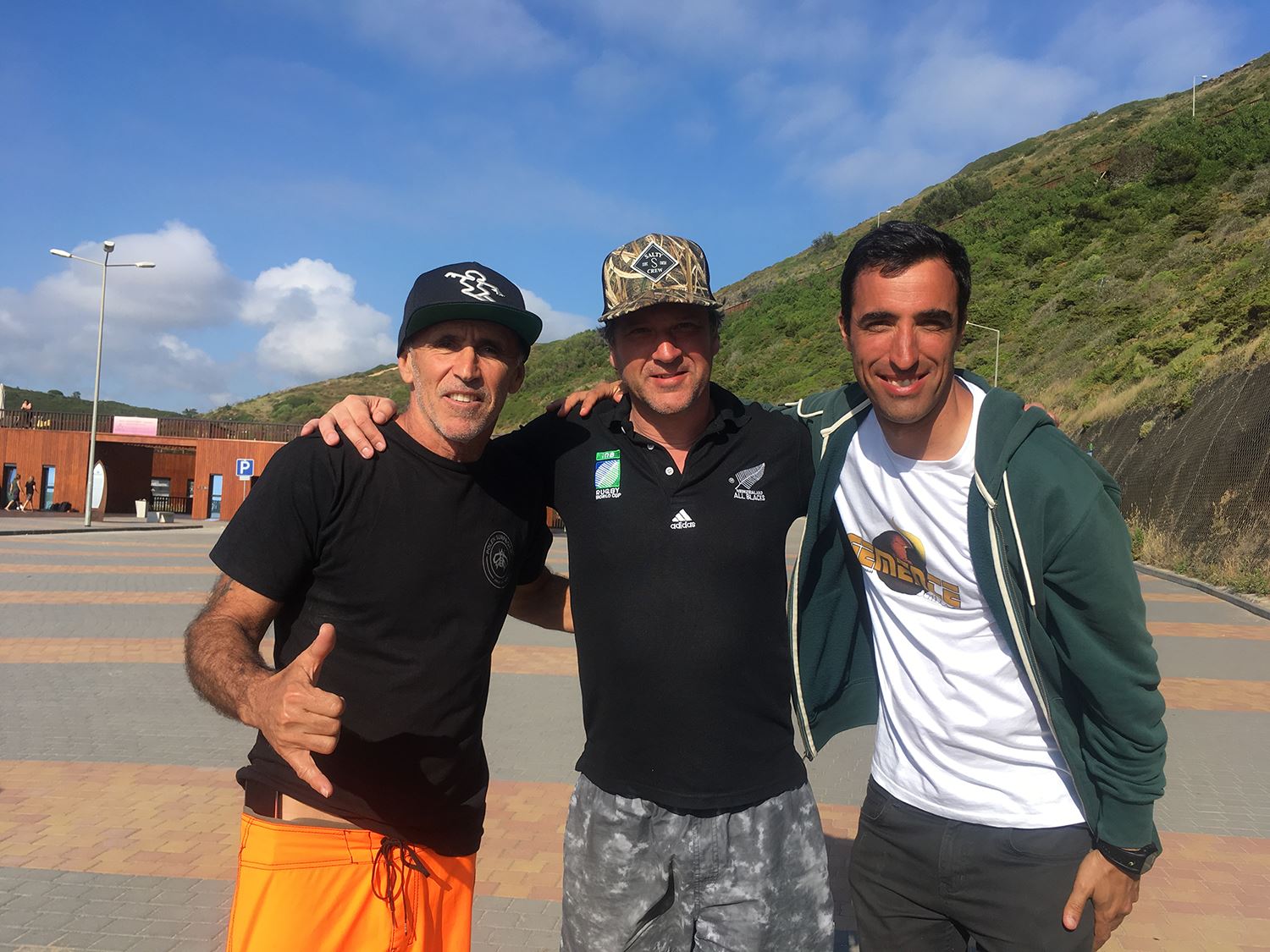 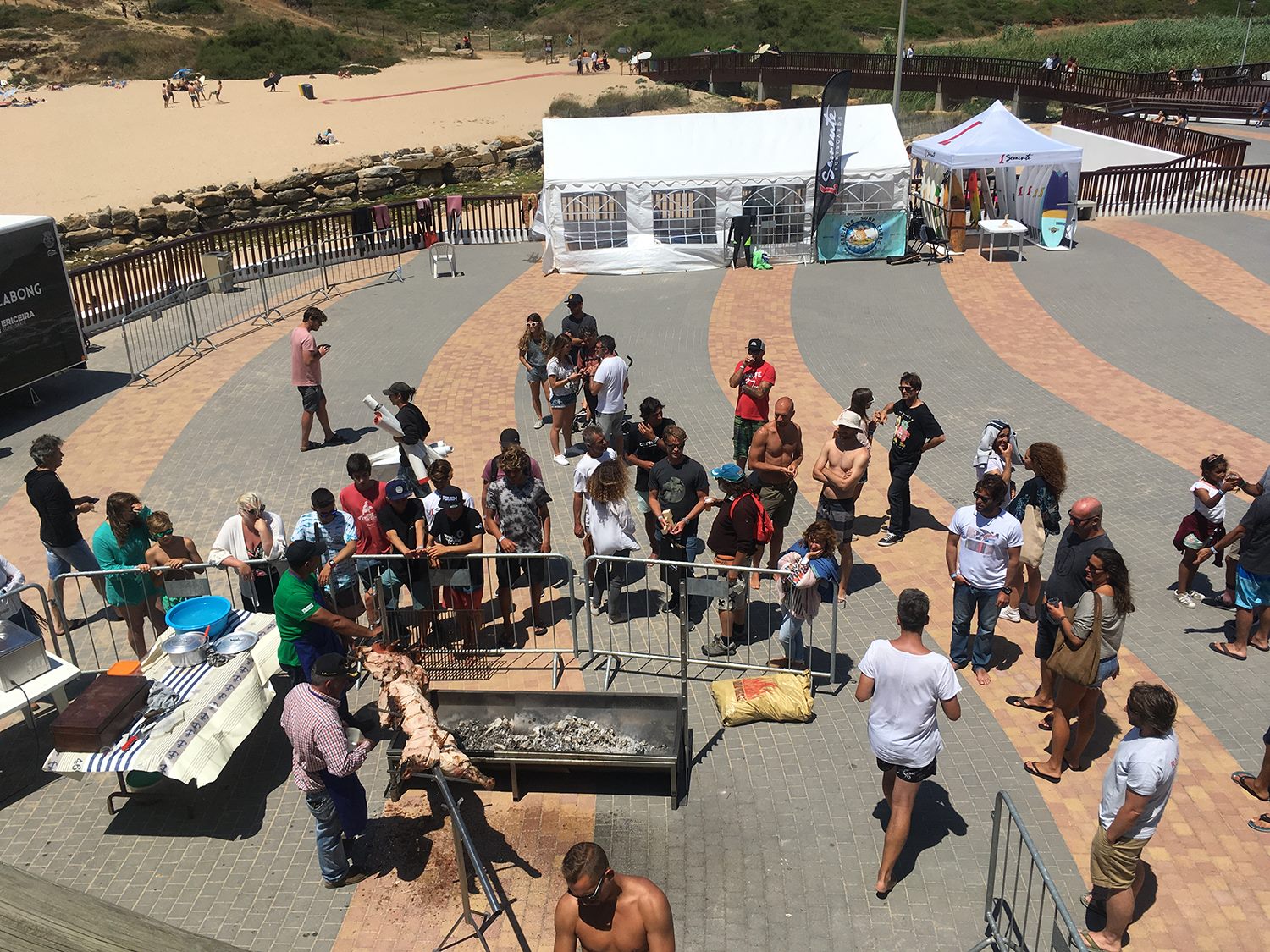 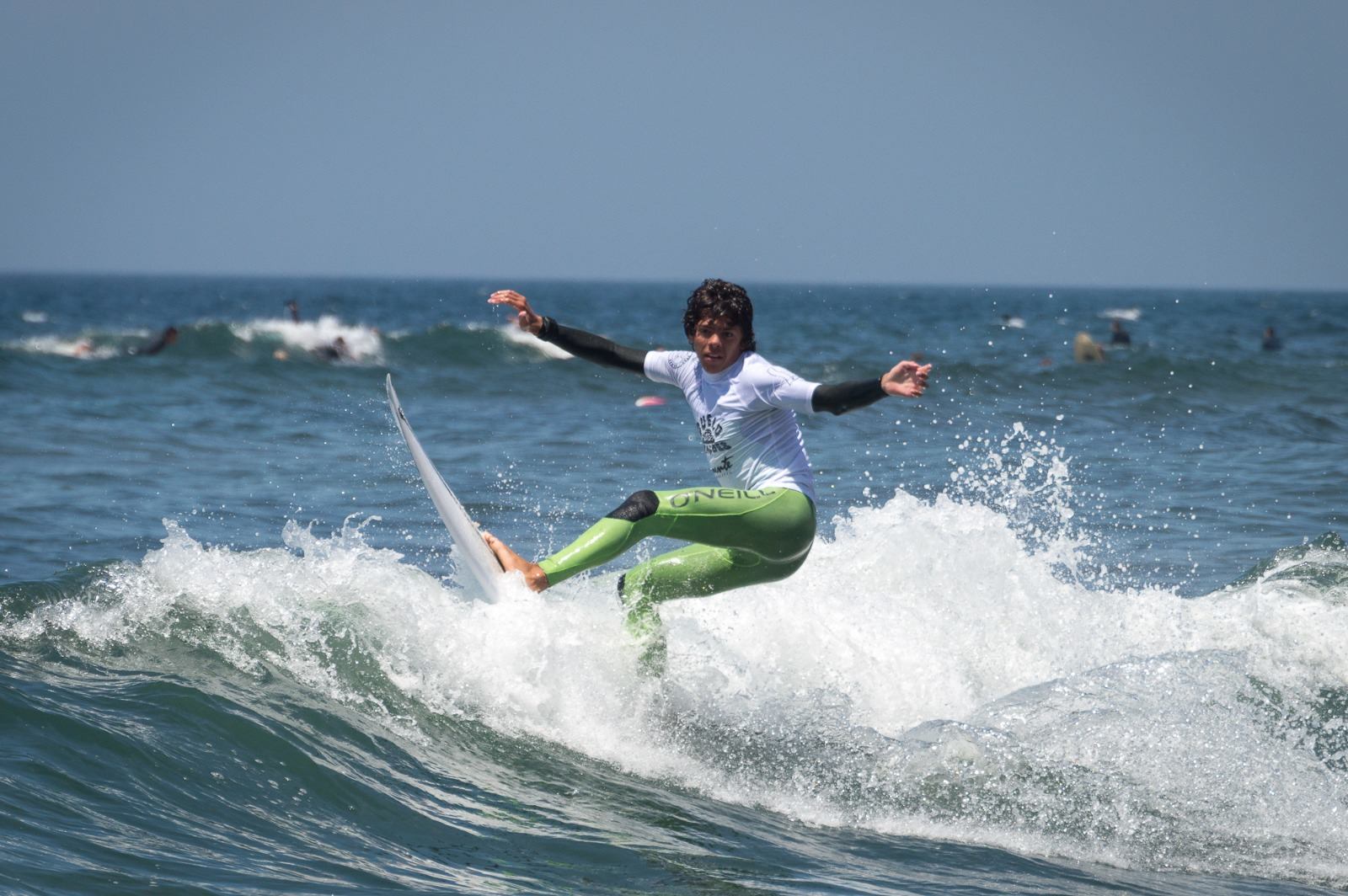 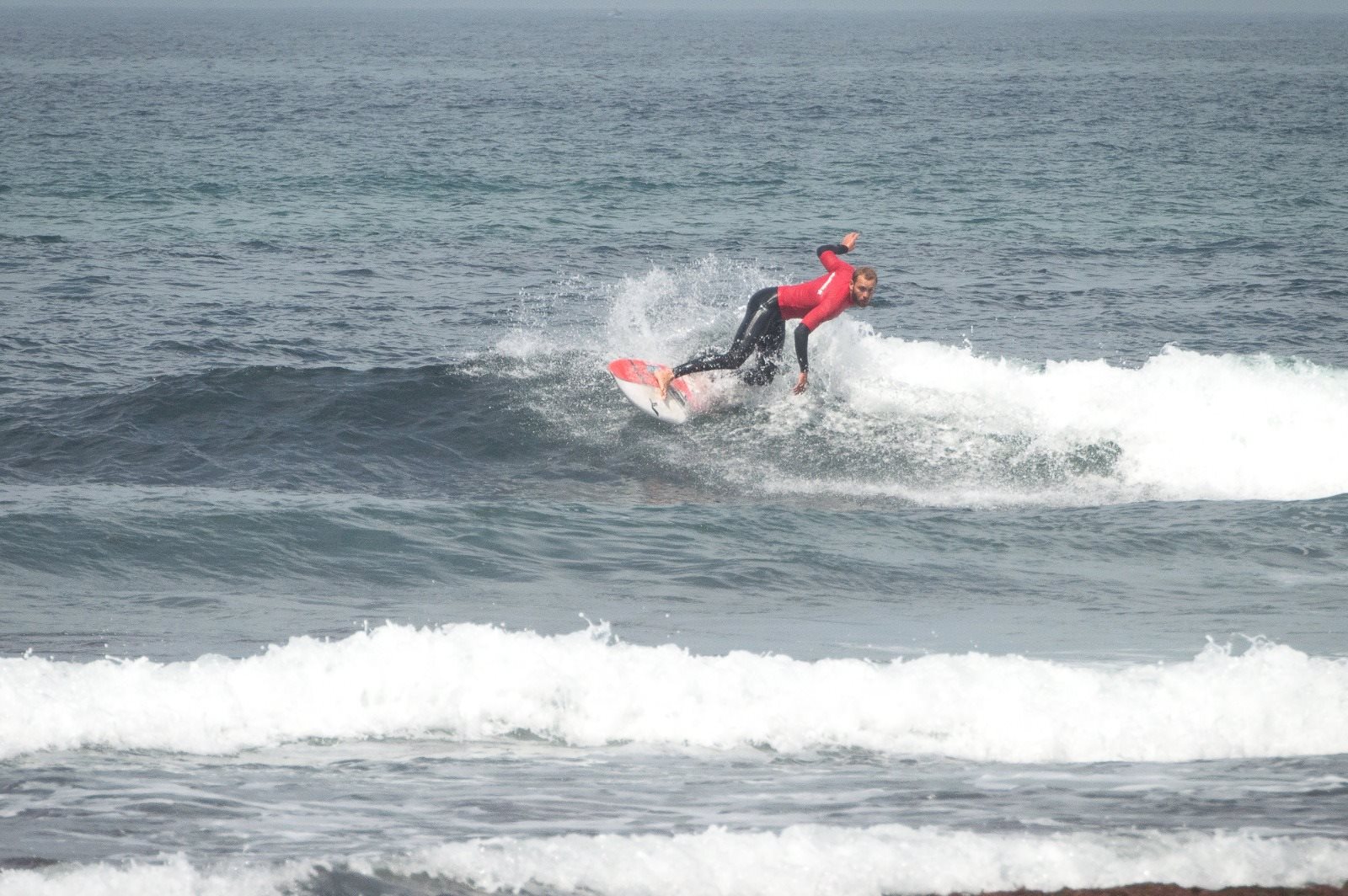 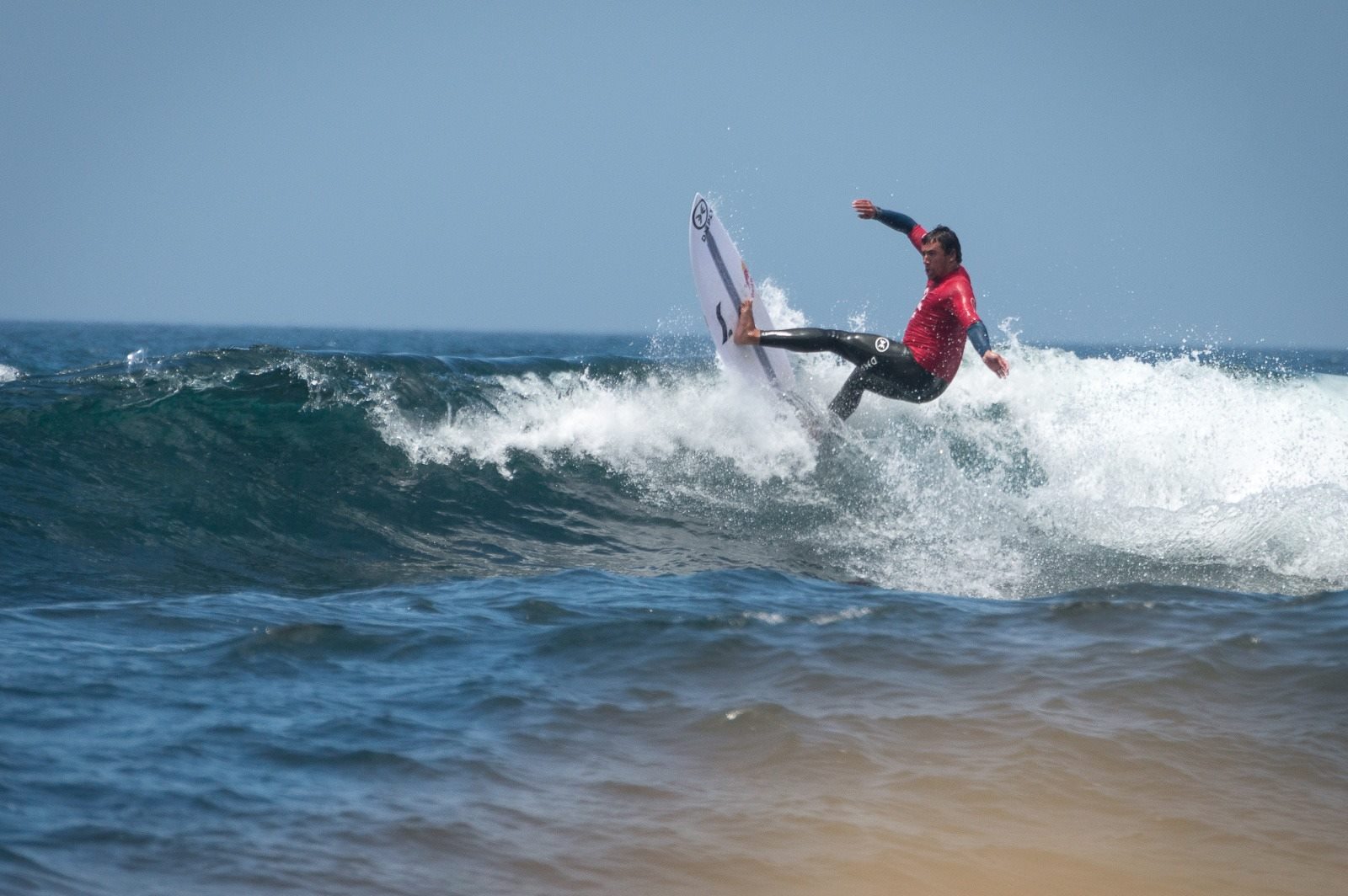