Who is Nic Von Rupp?
Nikolaus von Rupp, better known as Nic, was born on August 2nd 1990 in Lisbon, Portugal. Son of a German father and Portuguese mother, he realized early in life the importance of establishing priorities to achieve success.

In the early years of his life, studies were the number one priority, however living at Praia Grande in Sintra (Portugal) he was always strongly connected to the ocean.

Nic`s first contact with a surfboard came through his friendship with athlete/coach João De Macedo, when he was 9 years old. Nic`s natural talent for surfing was obvious, and as a result his competitive career began early. Nic won the first contest he entered which was the National Grom Surf Circuit in the category of Under -12 in 1999.

2007 was a big year for Nic as he signed for Quiksilver, and was crowned vice-champion of the European Pro Junior Association of Surfing Professionals (ASP), which allowed him to compete in next year’s World Junior Championships. Despite the fierce competition, Nic finished  5th, an impressive result which earned him the title Most Improved Surfer in 2008.

In 2009 he began competing on the World Qualifying Series (WQS), where again results followed: 5th place at the 4 star WQS Vendee Pro, 2nd place at the Peniche TMN Trials in 2011 and ranked 9th at the Prime Hang Loose Pro in 2012.

Competition in itself did not fully satisfy his needs, he wanted more from surfing, It was time to search for bigger, more perfect waves.
Since the start of this new adventure, Nic has gained recognition and exposure on a global scale, he is now considered one of the most promising young talents in the international surfing panorama.

In 2013 , with the arrival of sponsorship from Monster and the integration into the Hurley team, he found the perfect balance between competition and freesurf. More focused Nic finished the year in the Top 100 of the World Qualifying Series, and achieved important results for his career: a victory in the Moche Perfect Chapter in Portugal as well as in the Pawa Tube Fest in Mexico.
Nic`s initiative in the production of the series of four films “My Road with Nic von Rupp” – reflects the attitude of the surfer towards surfing and show the balance Nic has found between competitive and free surfing. Media attention and exposure from this project culminated with the prize for the most mediatic European Surfer of the Year awarded by EUROSIMA.

Early in the year of 2014 he opted for a trip to Ireland during the mediatic storm “Hercules “. This adventure due to the size of the waves ridden had a huge effect in the international media. This got Nic included in an article in “The Times”.

Nic`s goals are to search the planet for perfect waves, and he is still hungry to win a slot with the world`s best on the World Championship Tour. 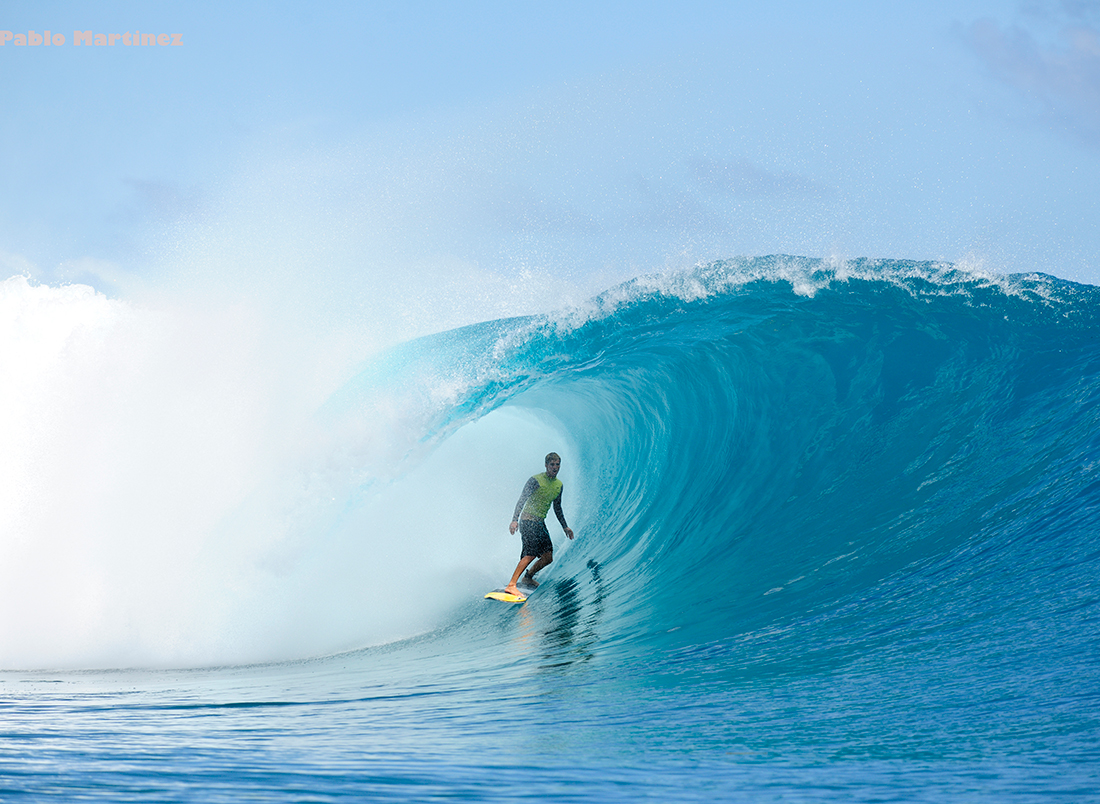 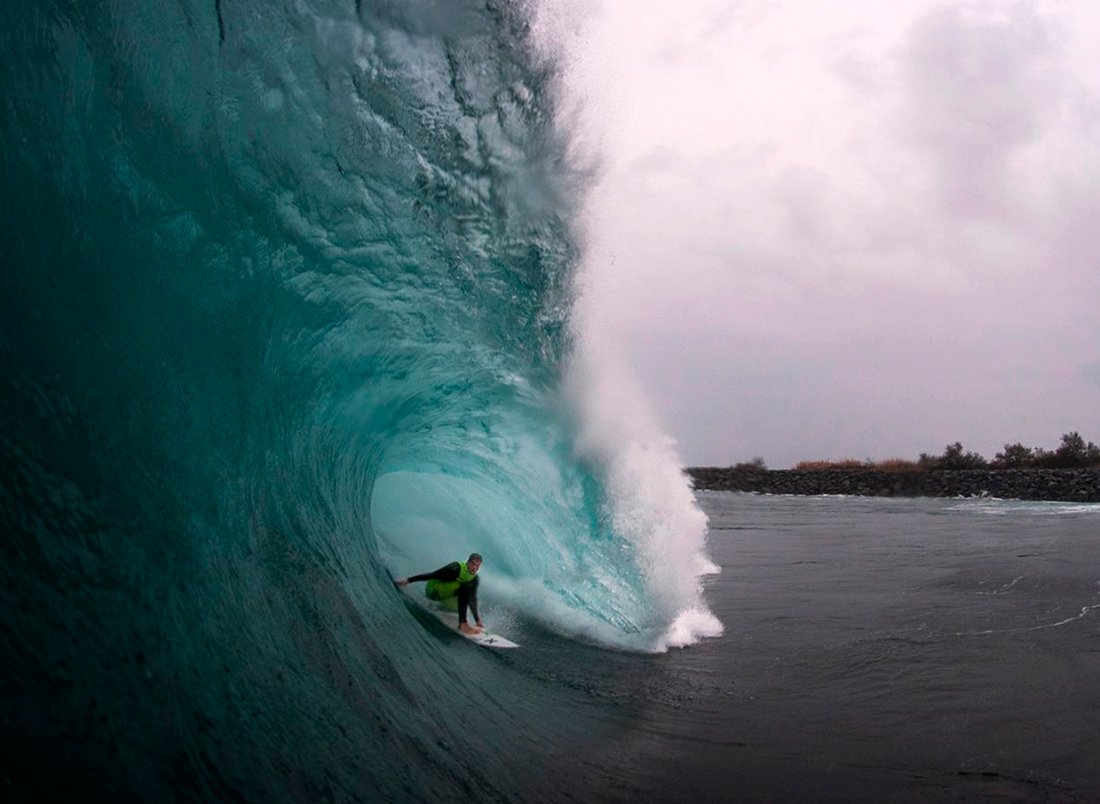 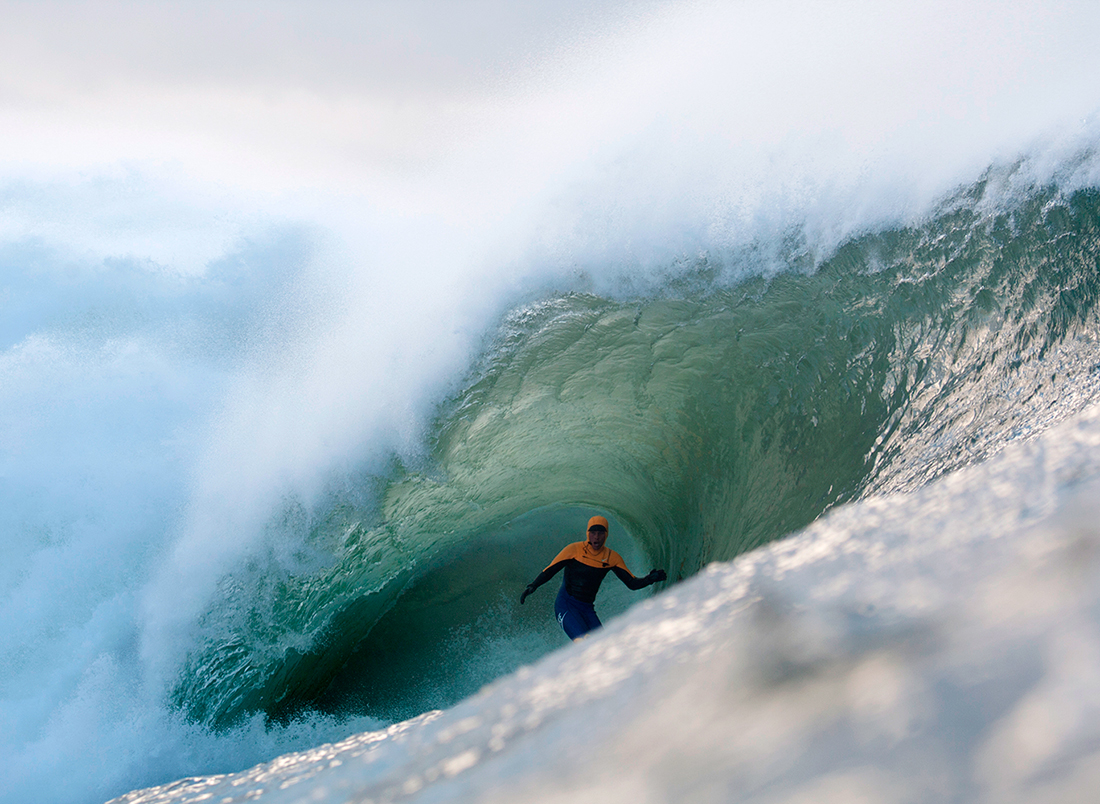 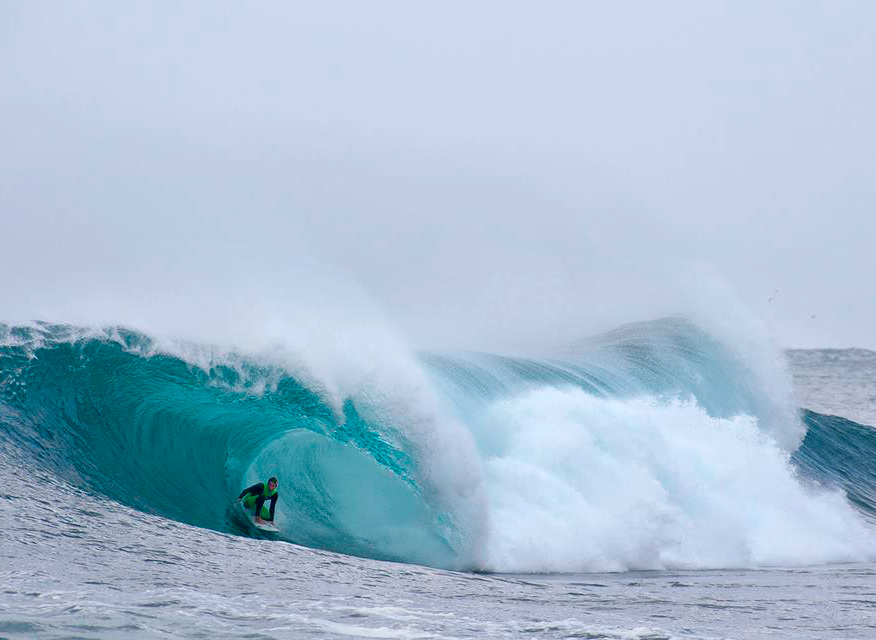 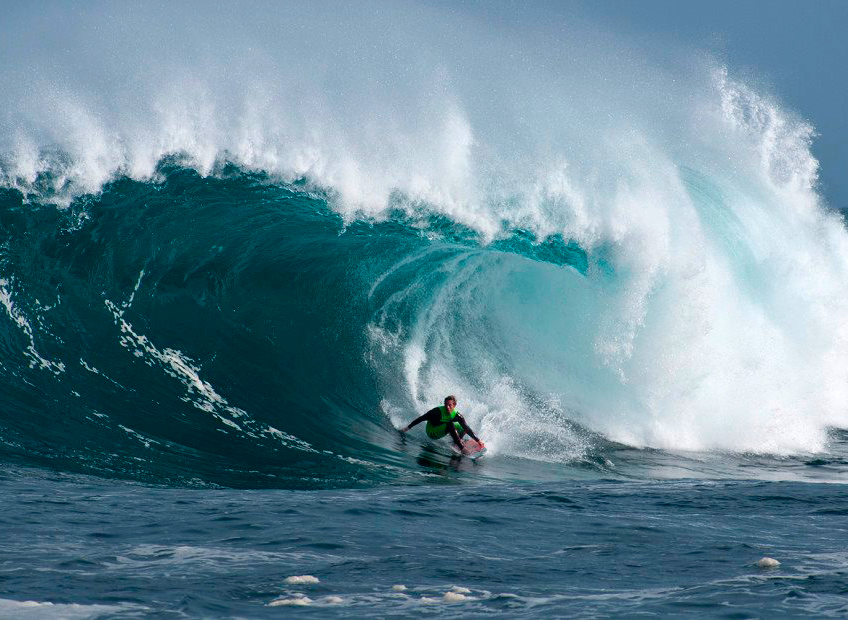 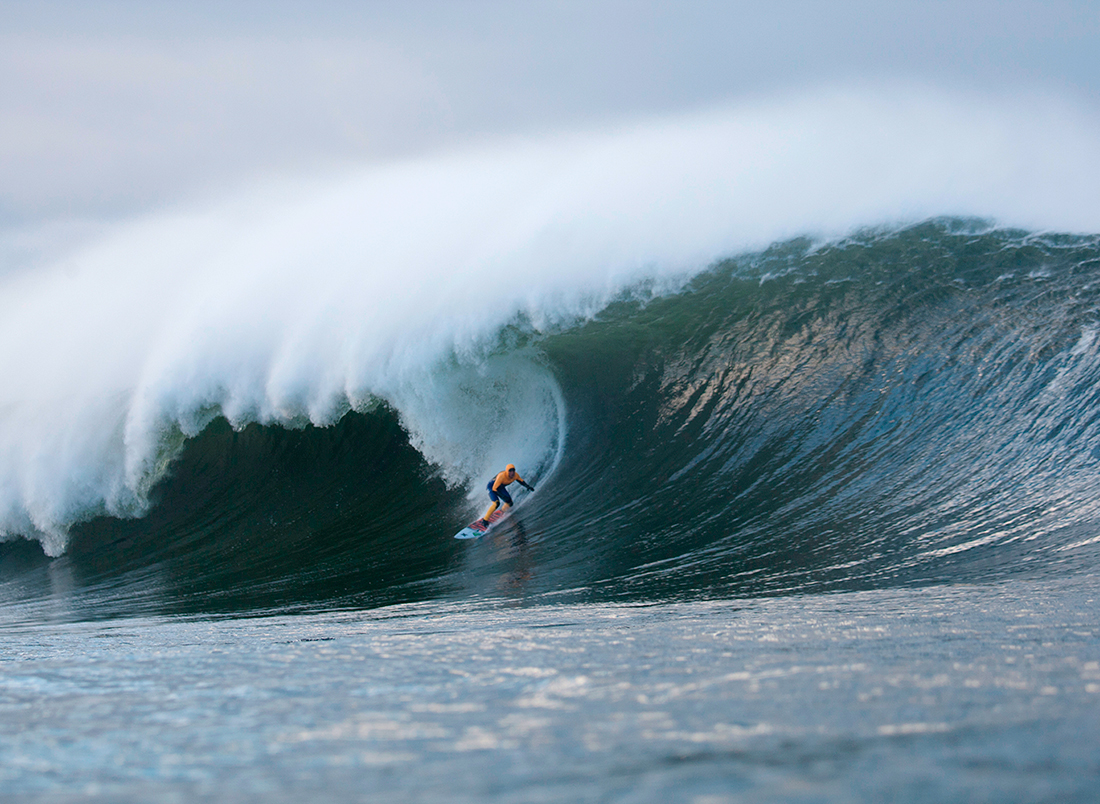 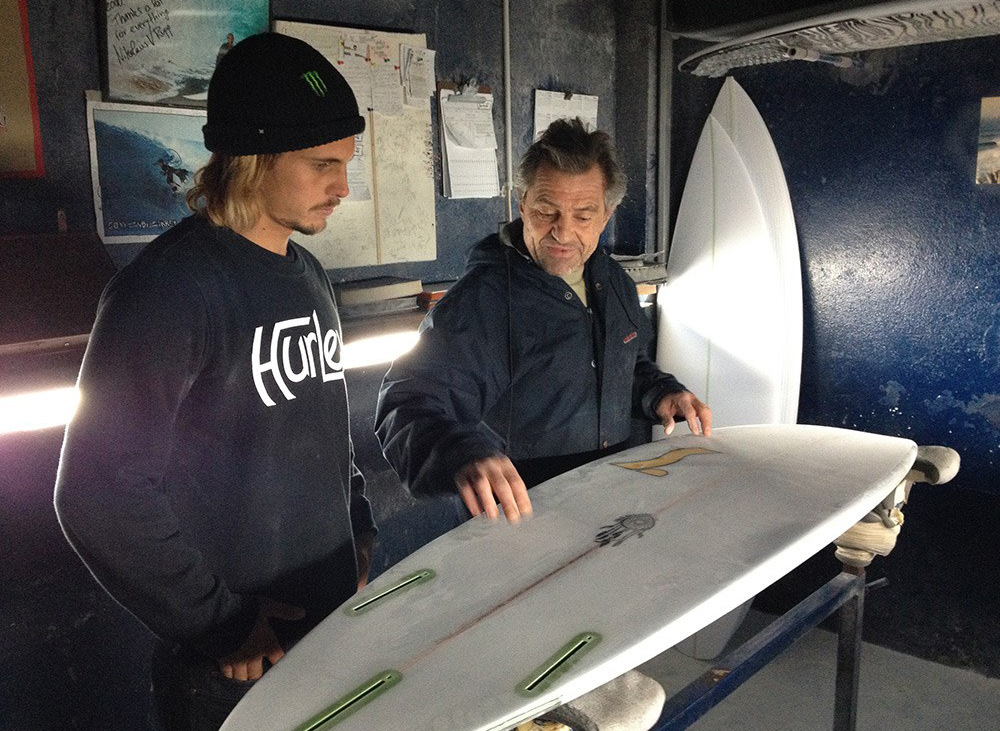 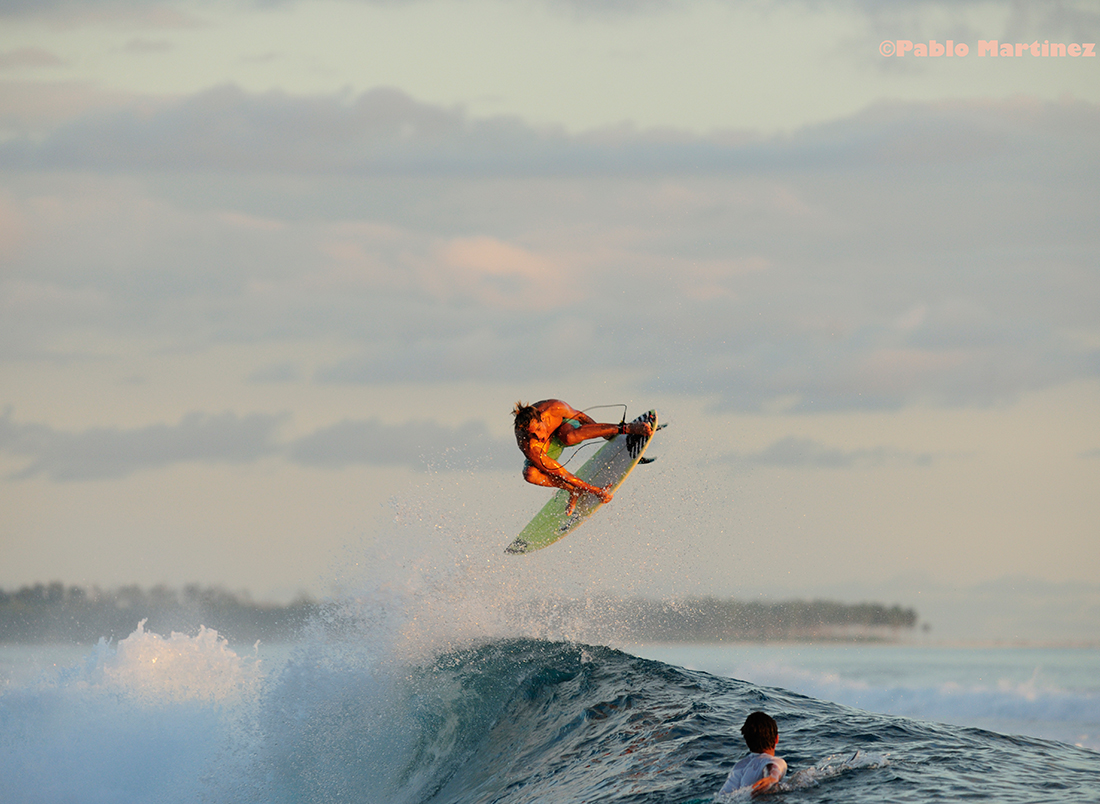 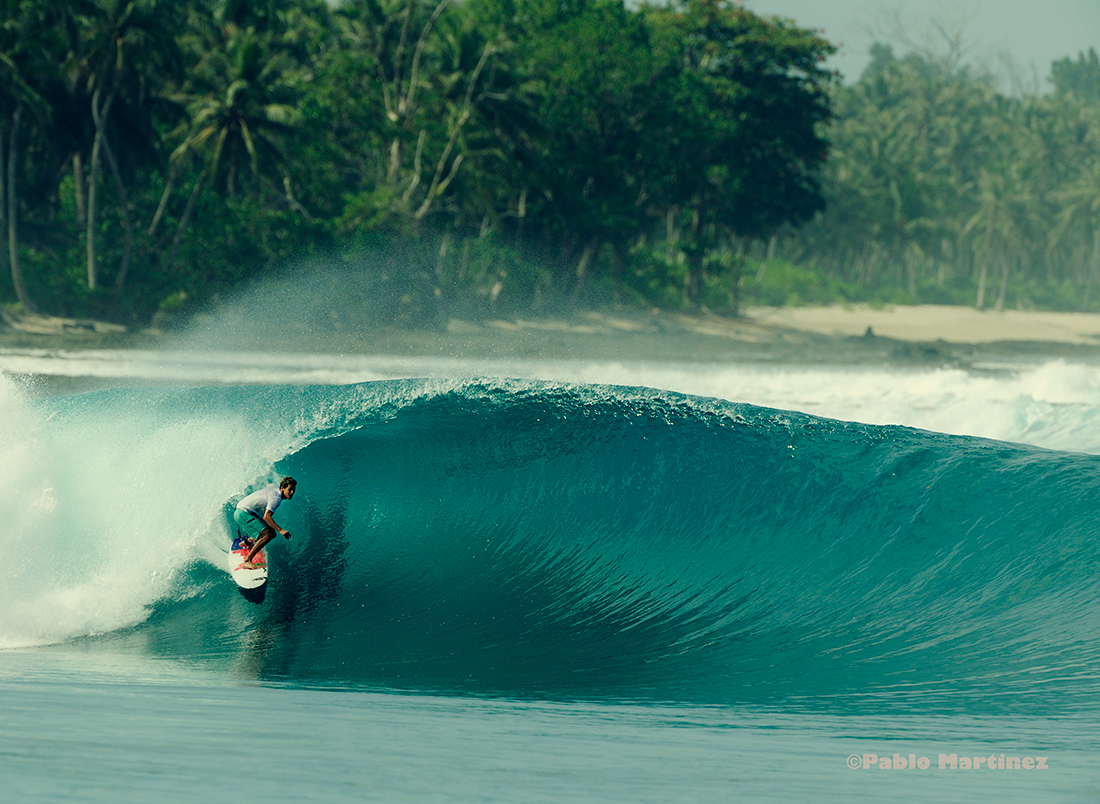