Concha Balsemão was born in the Algarve on September 10th, 2002. She’s a “chip off the old block”, following her father’s footsteps. Henrique Balsemão is a surfer and was one of the Surf Portugal Magazine founders as well as the TV show “Portugal Radical” which during the 90’s was a great booster for surfing and other action sports in Portugal.
Carrying her father’s surfer DNA along with a great set of human values that were passed down from her family, the growing surf culture in Portugal marked Concha’s childhood and adolescence.

She started surfing when she was 5 years old with her dad’s Retro Surfboard but only at the age of 10 did her passion for competition surfing start. At that time, she entered her first championship, the Volcom Rumblefish at Praia do Amado, where in the male category under 10 she finished in 4th place.

One of her great passions is to go on surf trips around the world, meeting people, exploring new cultures, new customs and surfing good waves. Before little Concha turned 5 years old she had already been to Morocco, Brazil, Hawaii, New Zealand and Tahiti. From 10 to 14 years old she surfed the waves of Costa Rica, Maldives, Azores and went back to Hawaii.

Her first surf training trip took place in Australia on 2017 were she was with a coach and his group of surfers. There she followed the first event of the Championship Tour in the Gold Coast, surfing everyday side to side with the best surfers in the world that she admires. These experiences turned her in to a very open minded person, and even though she finds refuge on the Vicentina Coast, where she lives, her dreams know no borders.

In 2015, she debuted on the regionals “Esperanças” in the Algarve where she got cleared for the finals in São Pedro do Estoril, finishing in 5th place with only 12 years old.
In that summer at Praia do Amado, she shined again on the Volcom Rumblefish finishing in 2nd place on the Under 20 women’s category. In this same year, on a participation on the Portugal Cup in Santa Cruz, she made a visit to the Semente Surfboards factory and store, were the shaper was giving an explanation to the group of Portimão Surf Club of how the process of making a surfboard worked.
In 2016, at the age of 13, she won the regional circuit of the South and finished in 5th on the Under 18 Womens category of the finals of the “Esperanças” that took place in Costa de Caparica.

In October, due to her great will of training in other beaches and with other waves, she started her training with the coach José Maria Pyrrait, in Ericeira, and so she started surfing in Ericeira. This big bet on Concha by her family allowed her to participate with great strength in several competitions (national and international), stepping out of her safe zone.

In 2017 she participated in the stages of the European Pro Junior in Portugal, and was one of the revelations on the “Liga MEO” finishing in 7th place in one of her favorite beaches (Ribeira D’Ilhas) and on the last stage, in Guincho, she finished in a brilliant 3rd place. She also finished in 3rd place on the National Surf Esperanças Under 16 category.

Concha’s commitment and dedication have shown in a short period of time that she has the capacities to pursue and achieve her dream of becoming a professional surfer. Being a part of the Semente Surfboard team for her is a great honor. Since she was a young girl Semente was a constant presence in her photo albums and around her house. 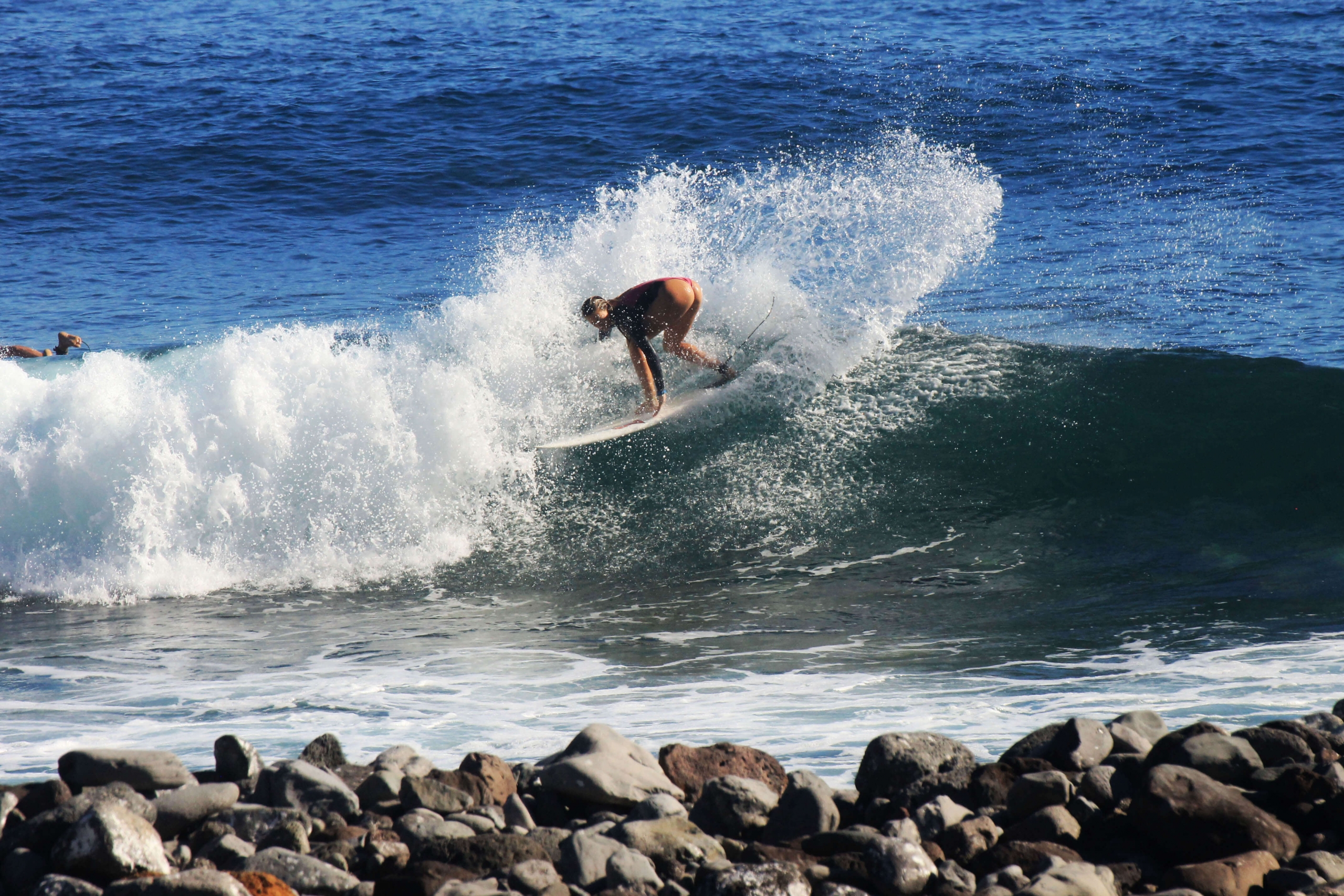 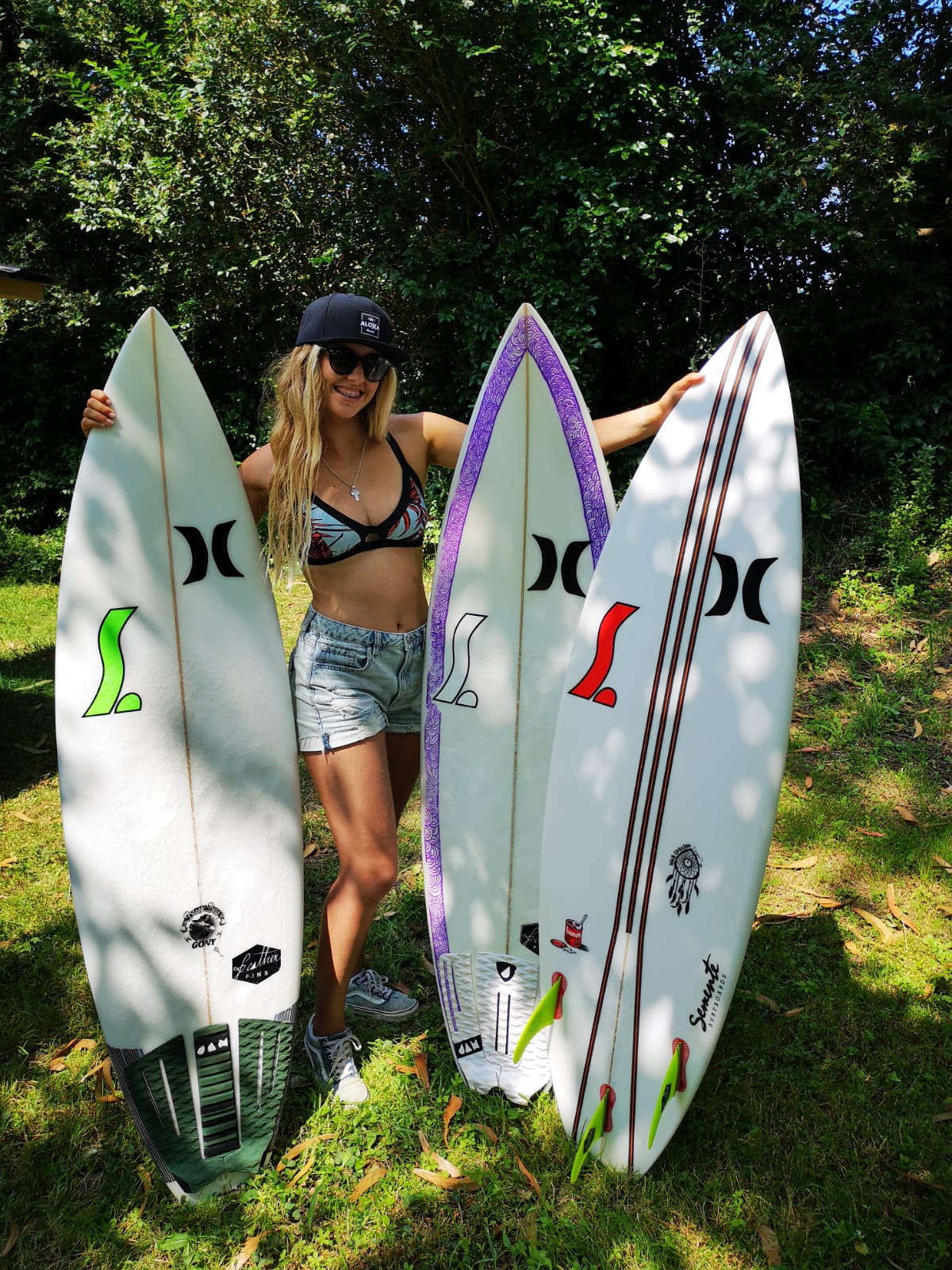 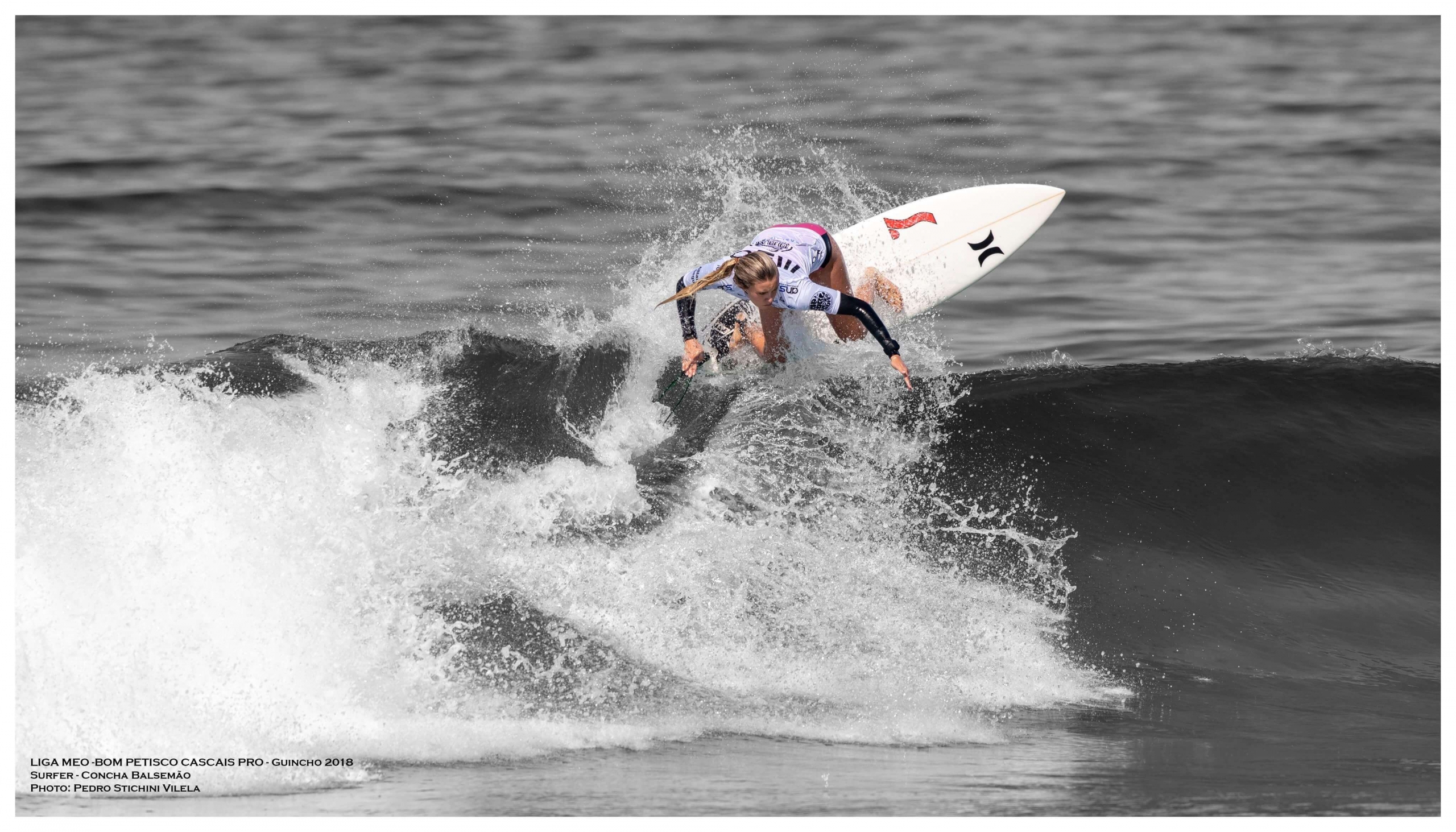 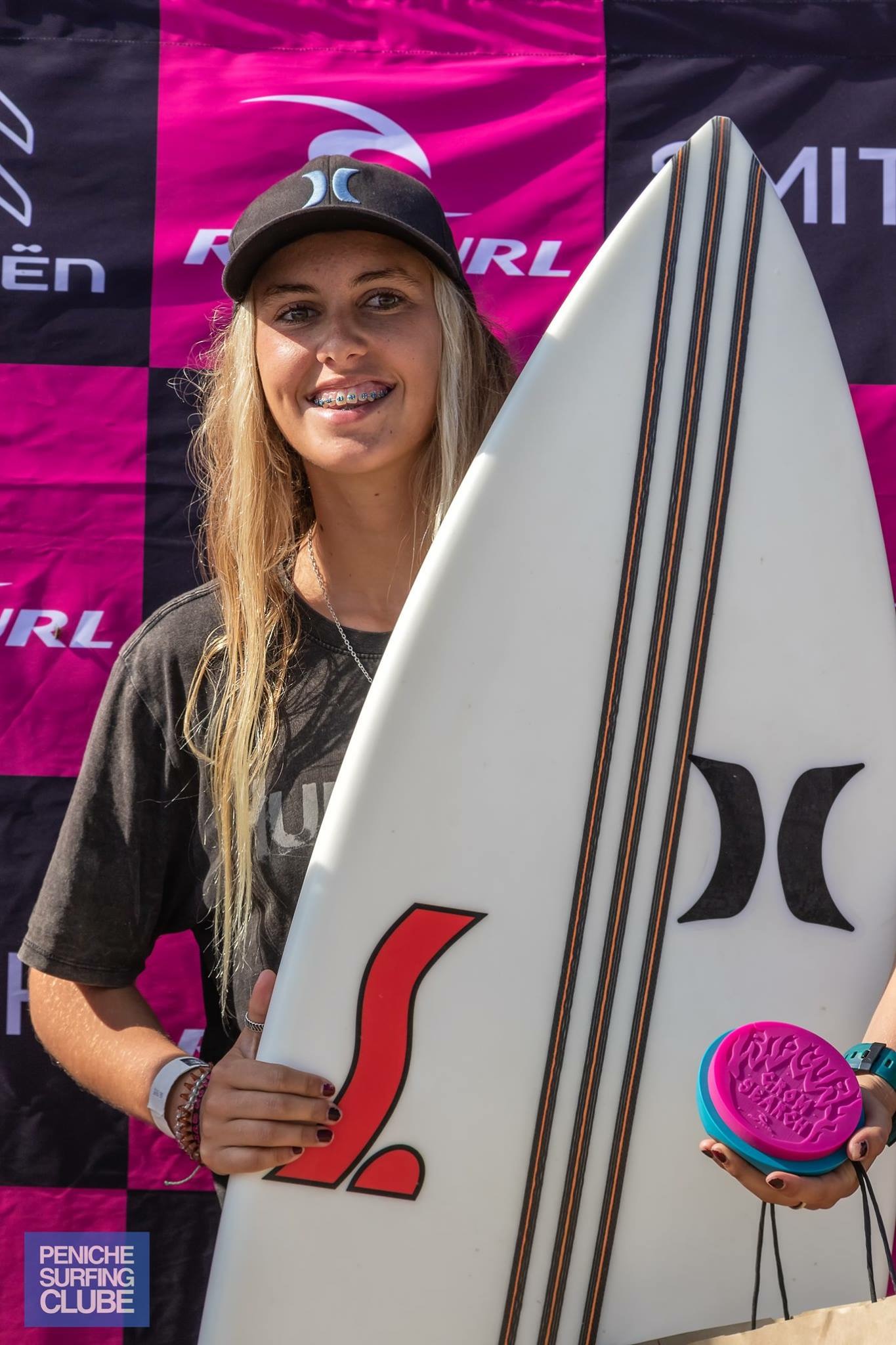 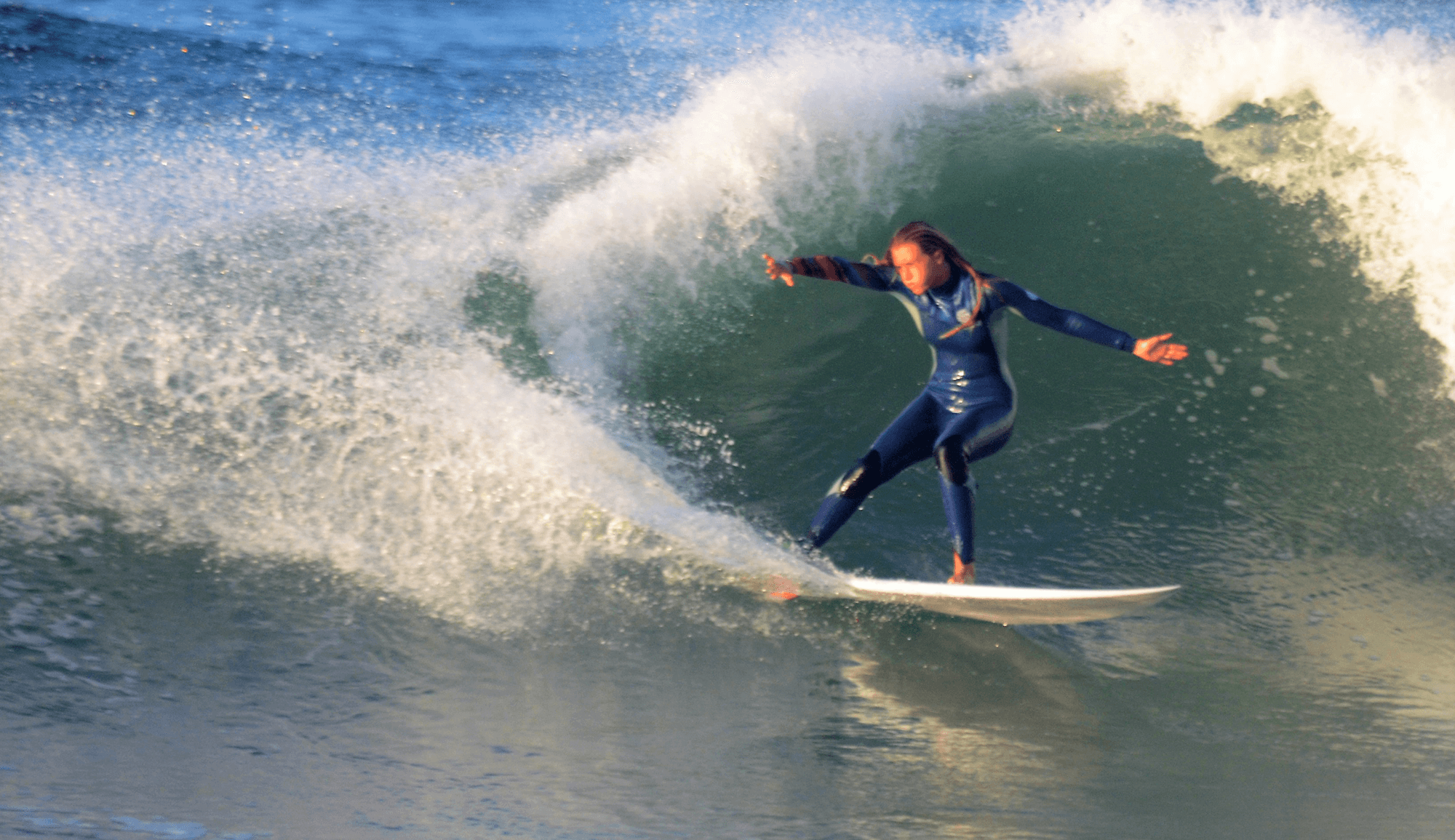 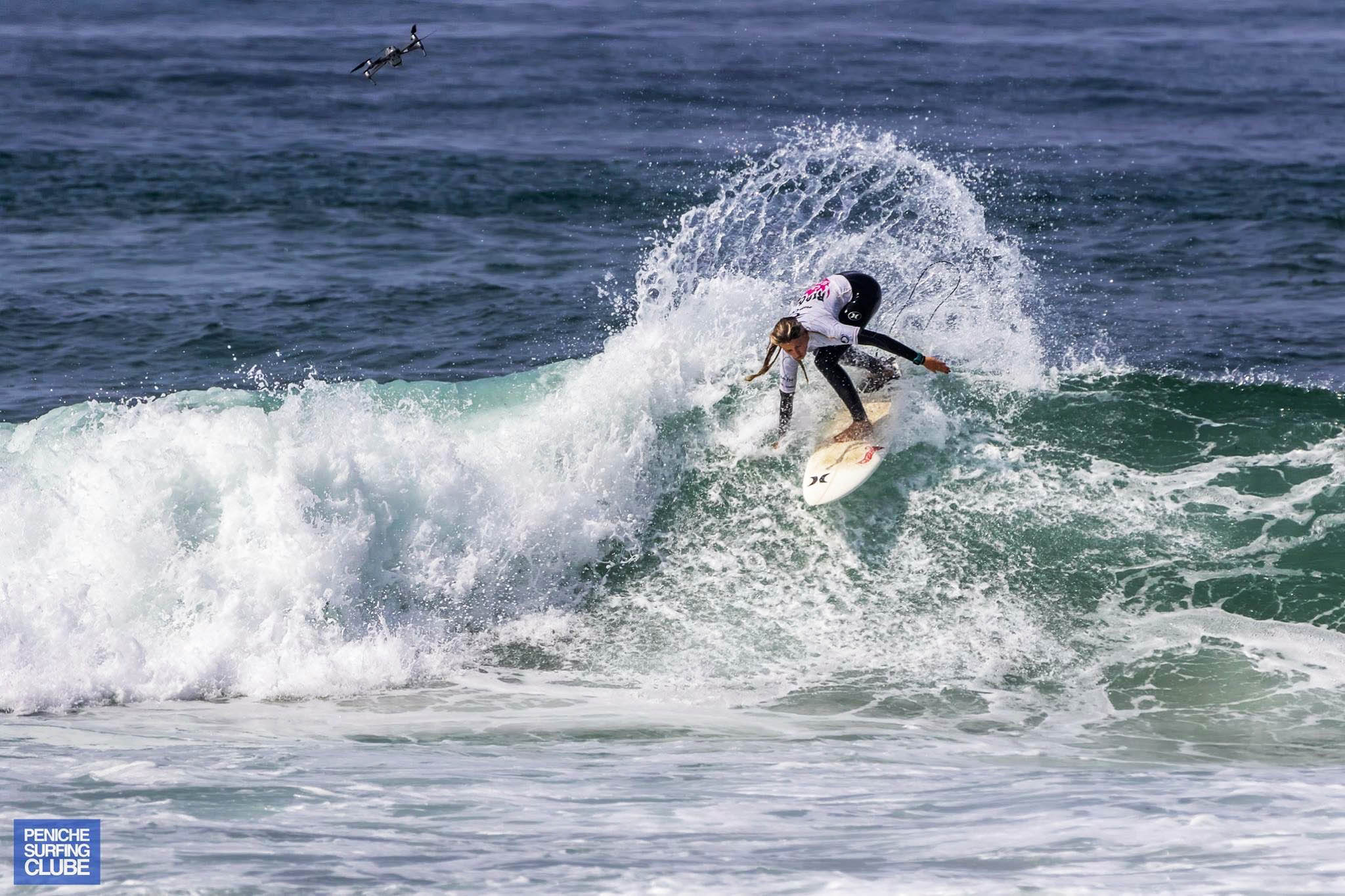 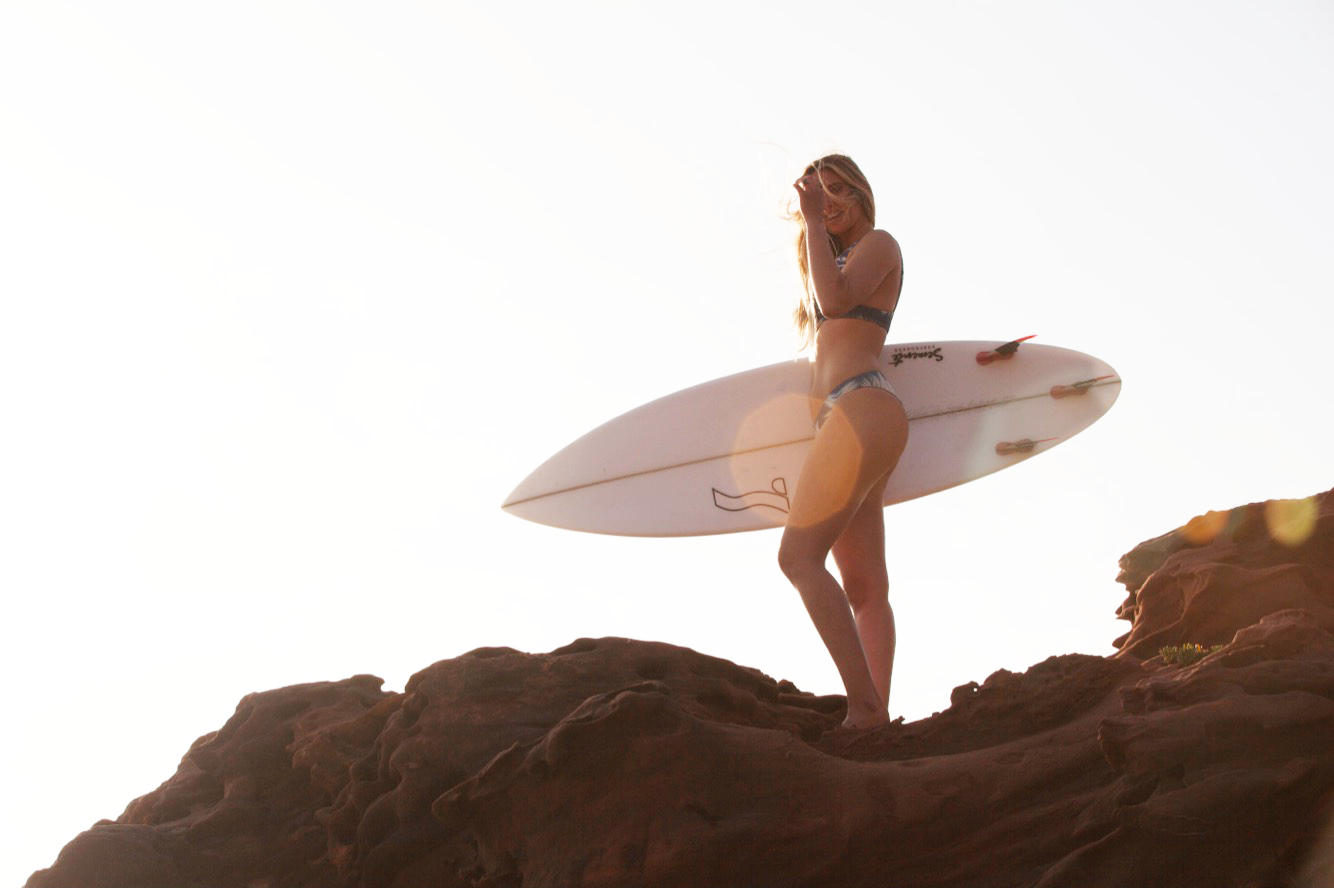 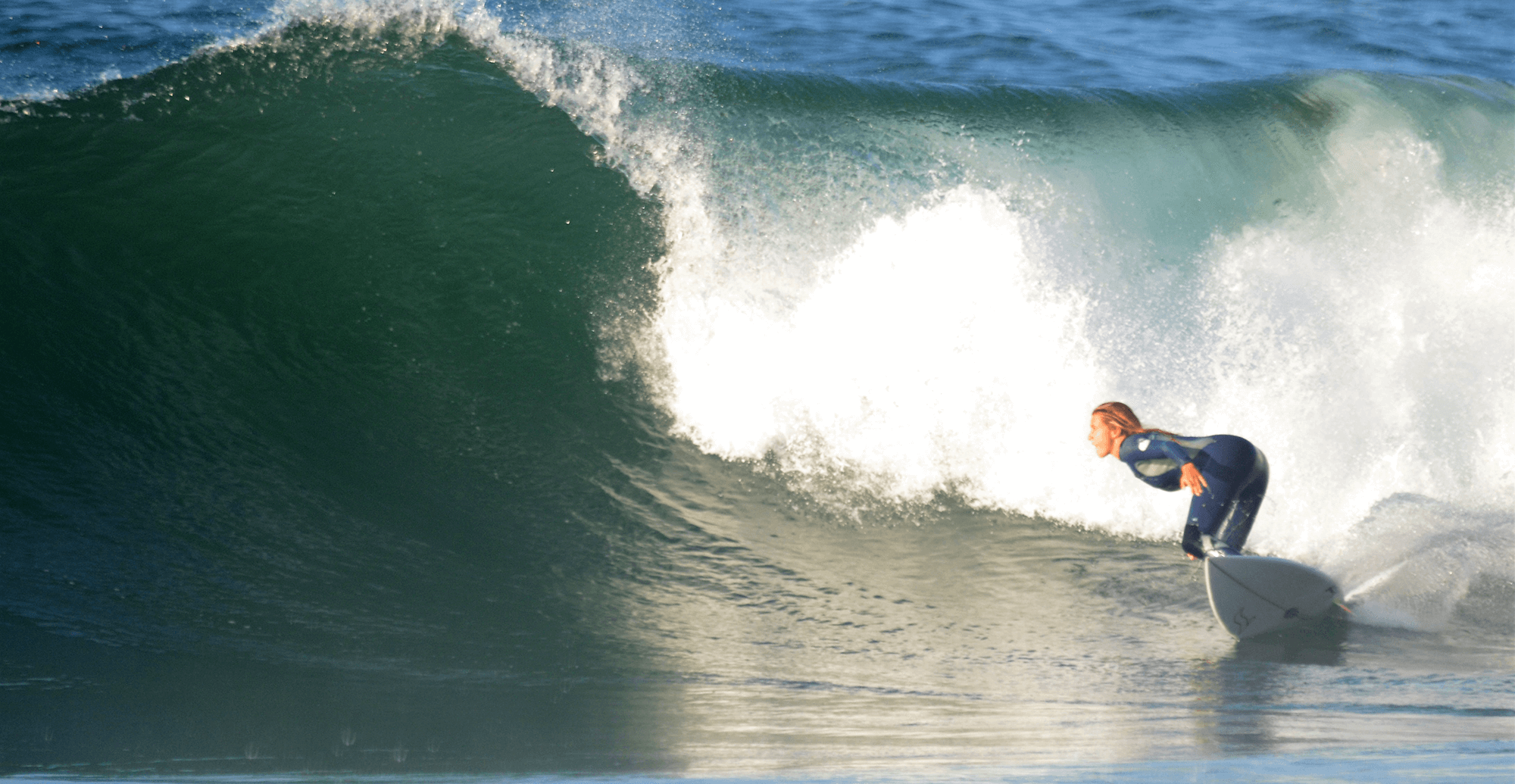 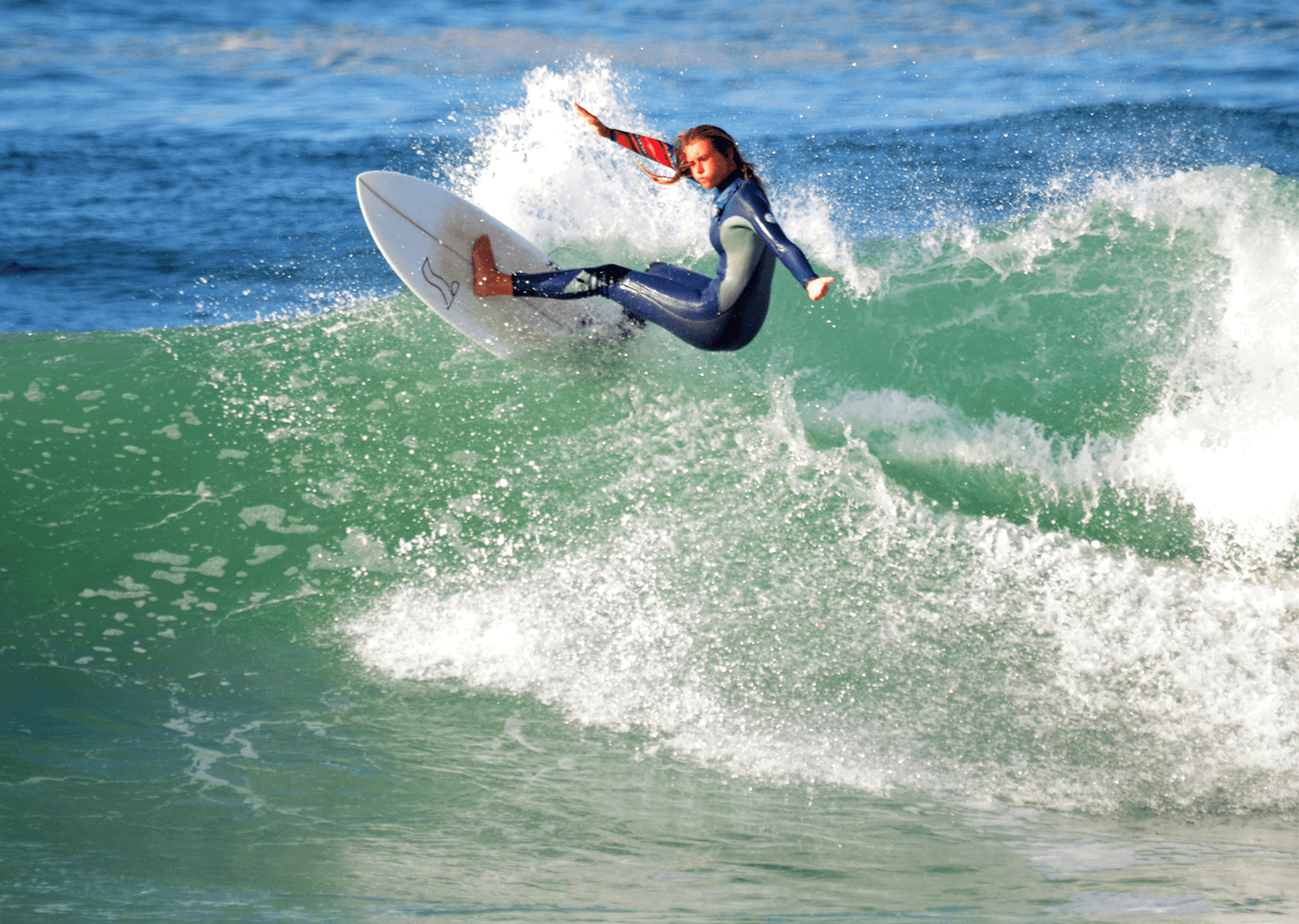