Tiago Guerra was born on August 13th 2009, in Lisbon, Portugal. He started surfing at the age of two pushed on softboards by his father, also a surfer. Since then he has never stopped surfing. He started to compete at the age of six achieving great results soon thereafter in the Under 12 division.

Always energetic, he practices since an early age other sports such as trampolines, swimming, skateboarding and capoeira.

Always with his father by his side, he has traveled every year to surf on the best spots in the world evolving his surfing and to get to know other cultures. His passport includes stamps from countries as different as Senegal (Dakar), Indonesia (Bali, Rote, Sumbawa, Java, Mentawai), Spain (Galicia, Asturias, Cantabria, Basque Country), France (Bizkaia), Morocco, Hawaii (Oahu), Maldives, Australia (Sydney and Gold Coast), Mexico (Barra de la Cruz, Salina Cruz and Puerto Escondido) and the United Kingdom (The Wave, Bristol).

The trips he has made have allowed him to attend several World Surf League events allowing him to be close to the best surfers in the world of all ages, as well as to do different skills internships, namely in Surfing Australia High Performace Center (Gold Coast) and in High Performance Surf Center in Manly, as well as training with renowned coaches like Jason Shibata on the North Shore of Oahu.

Since the beginning Semente surfboards has been present in Tiago’s adventures and allowed him to grow and evolve his surfing. He feels proud to be part of the Semente’s team always showing a wide smile every time he receives each new board. 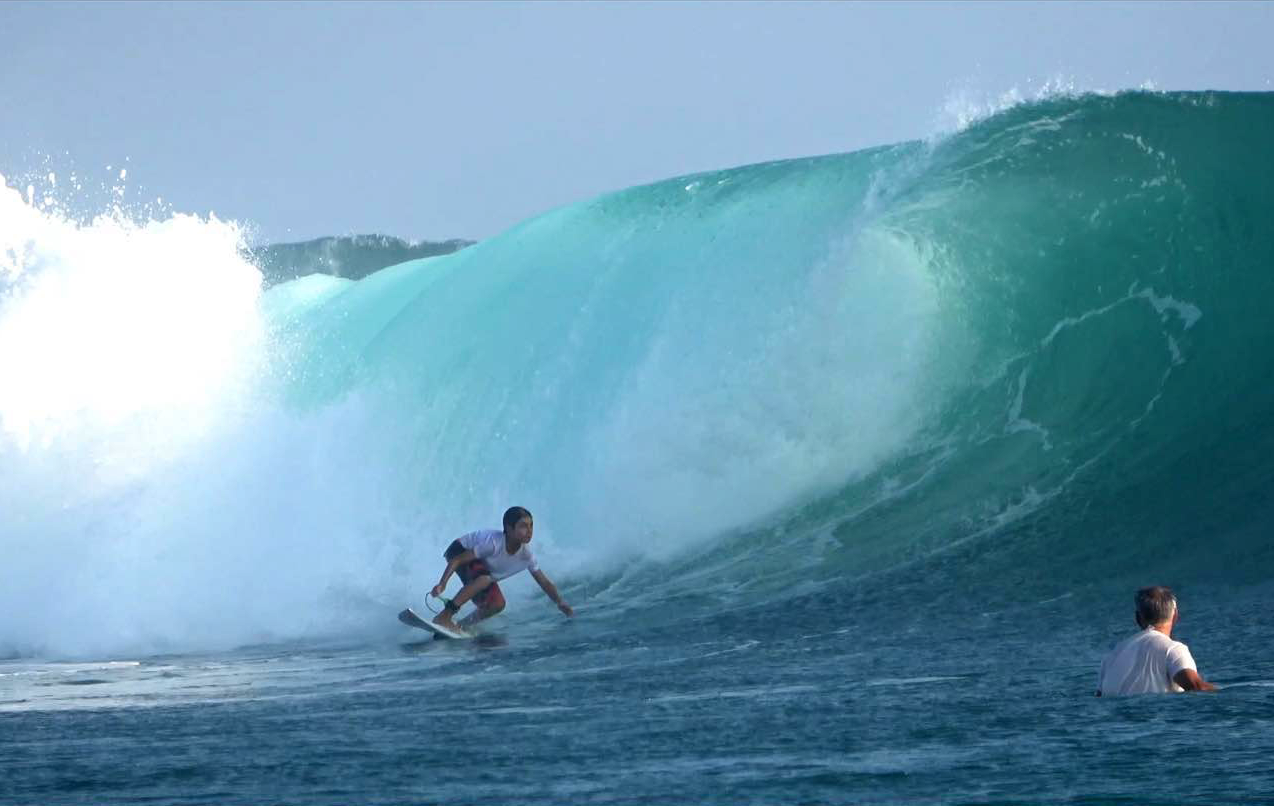 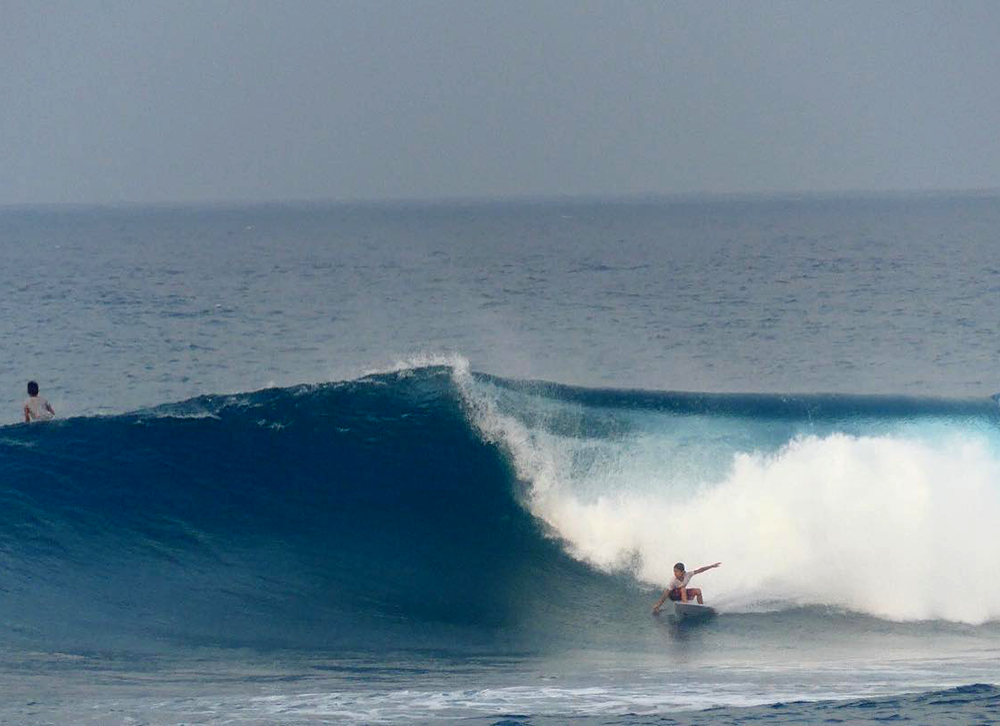 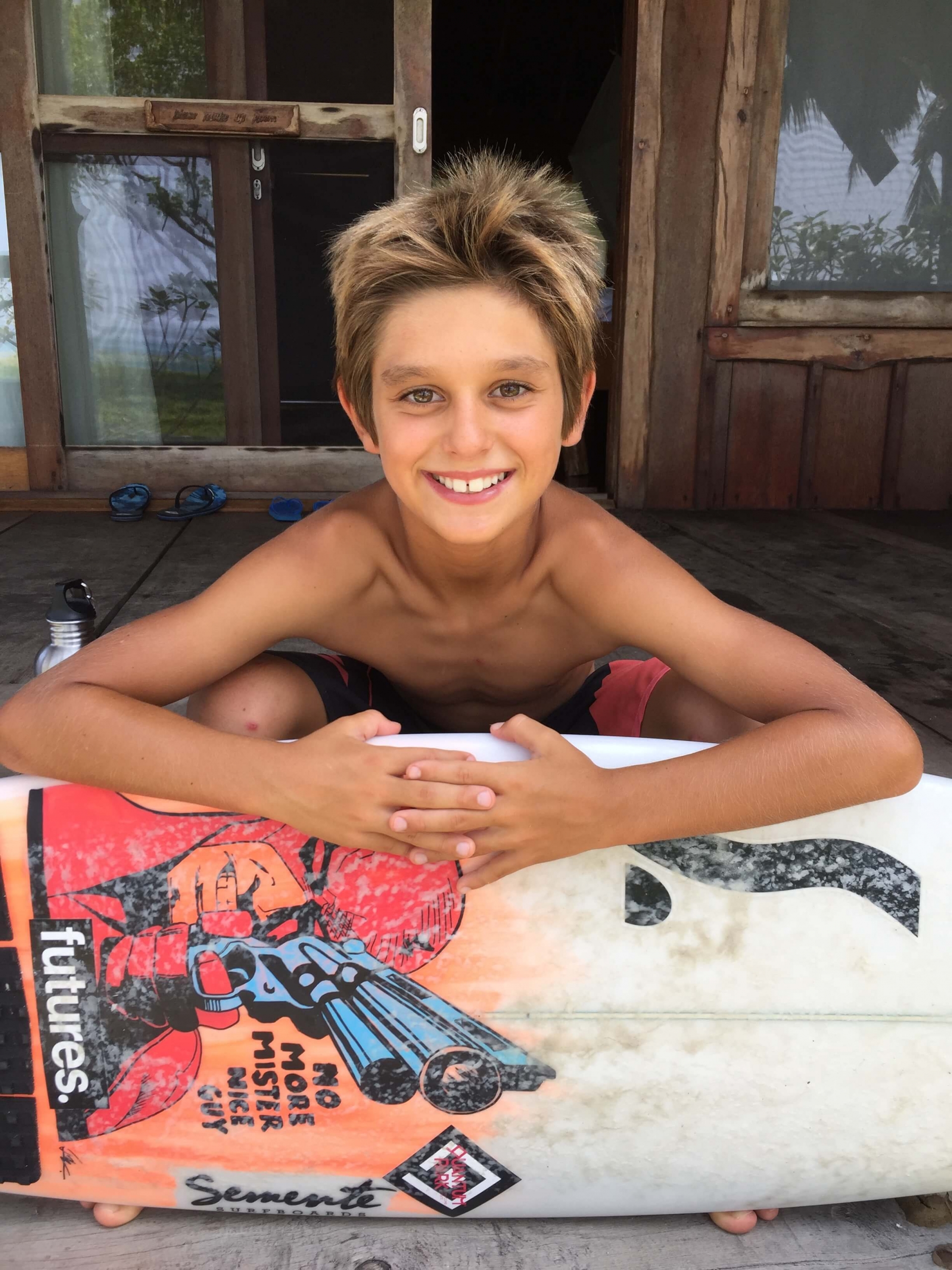 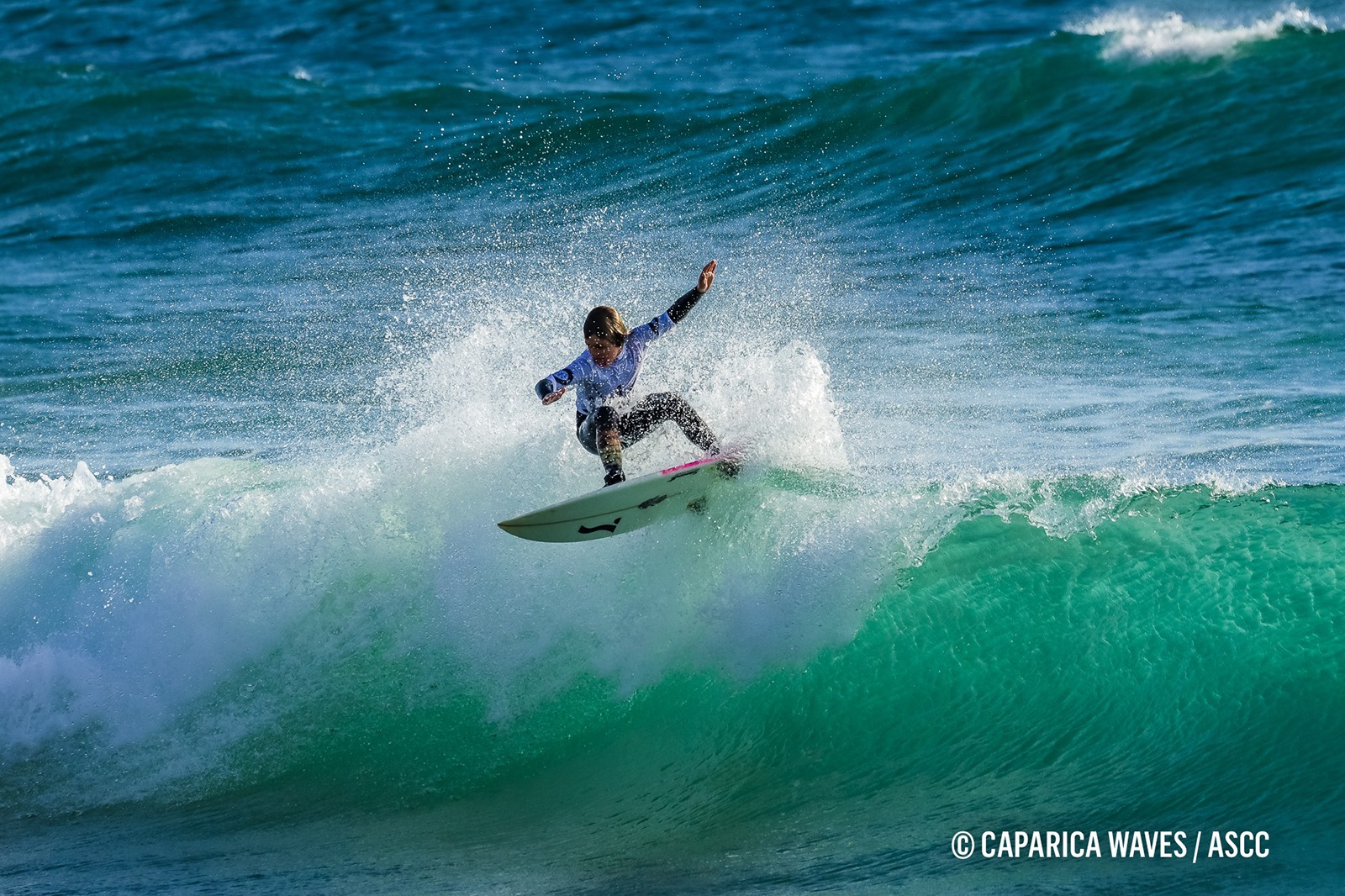 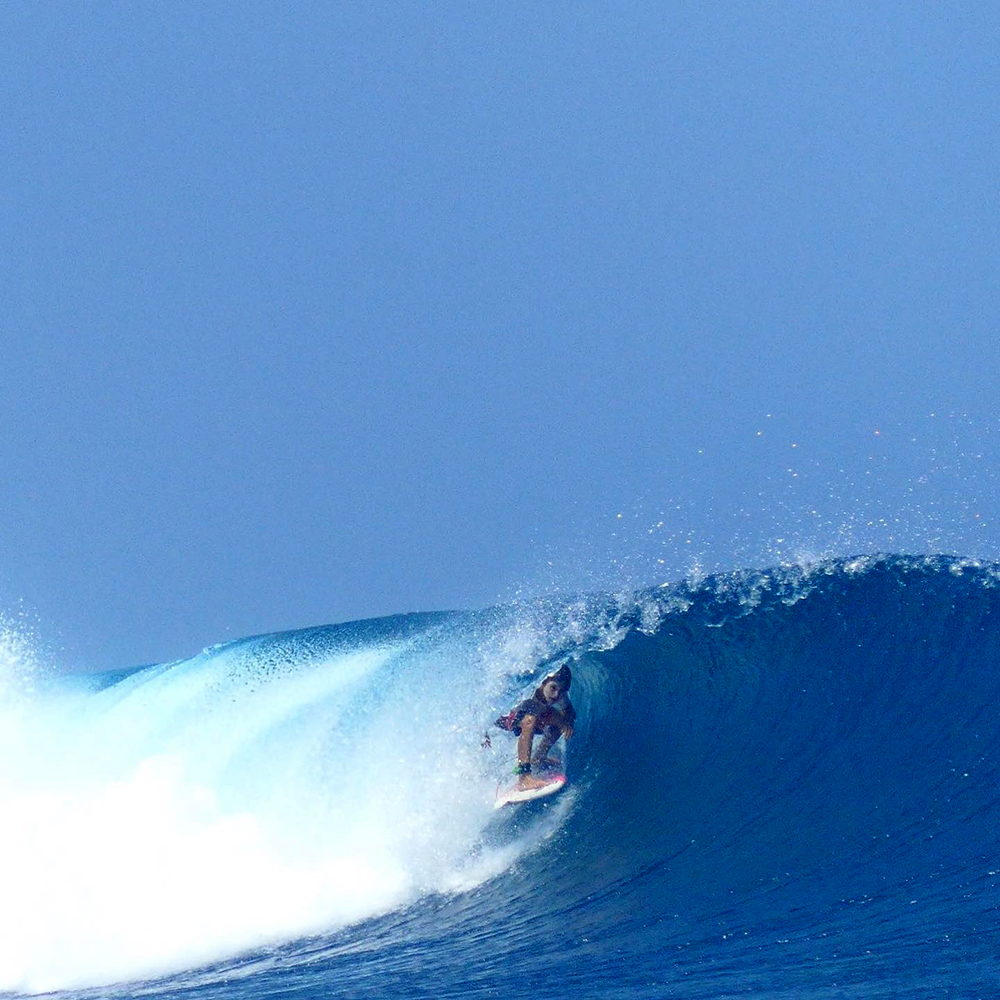 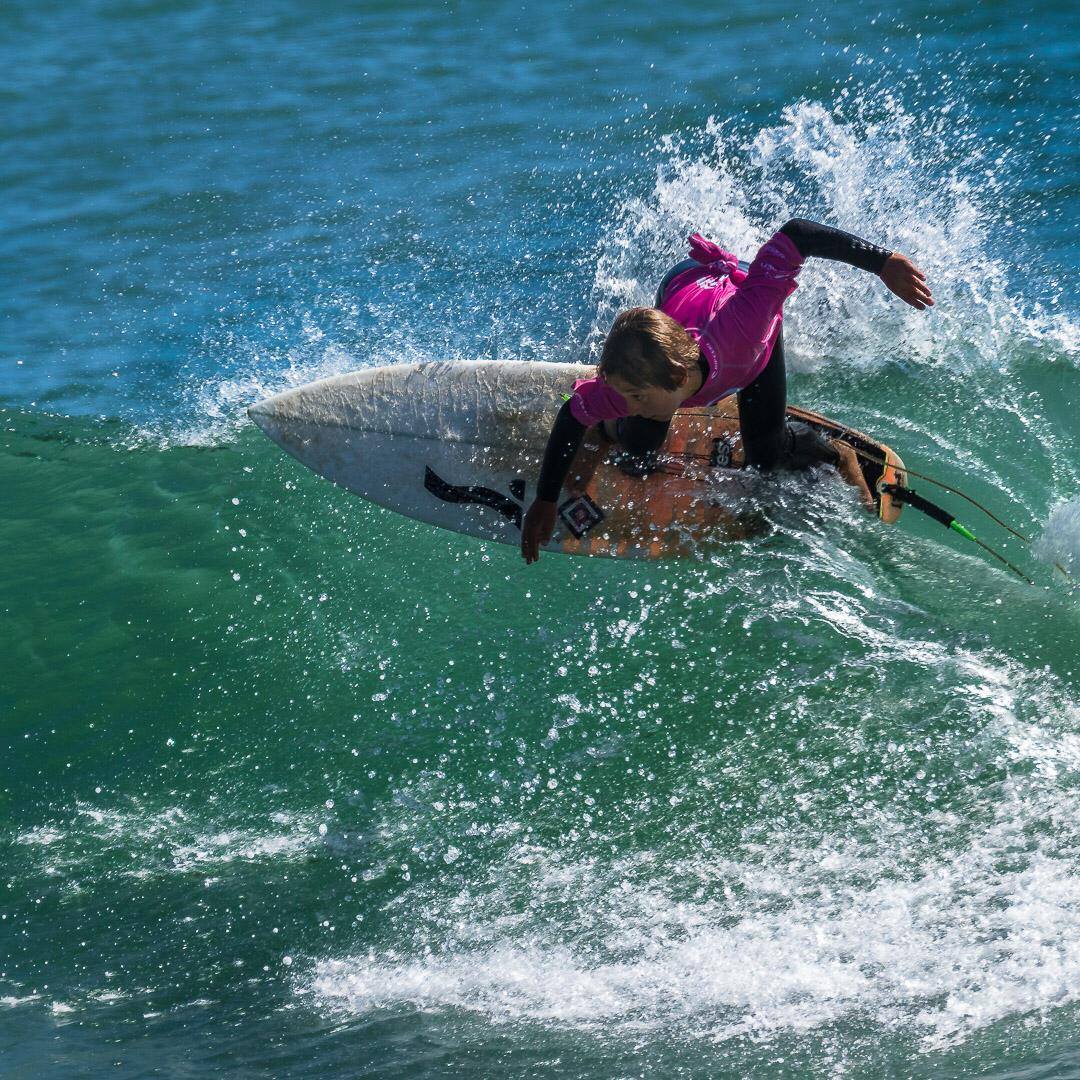 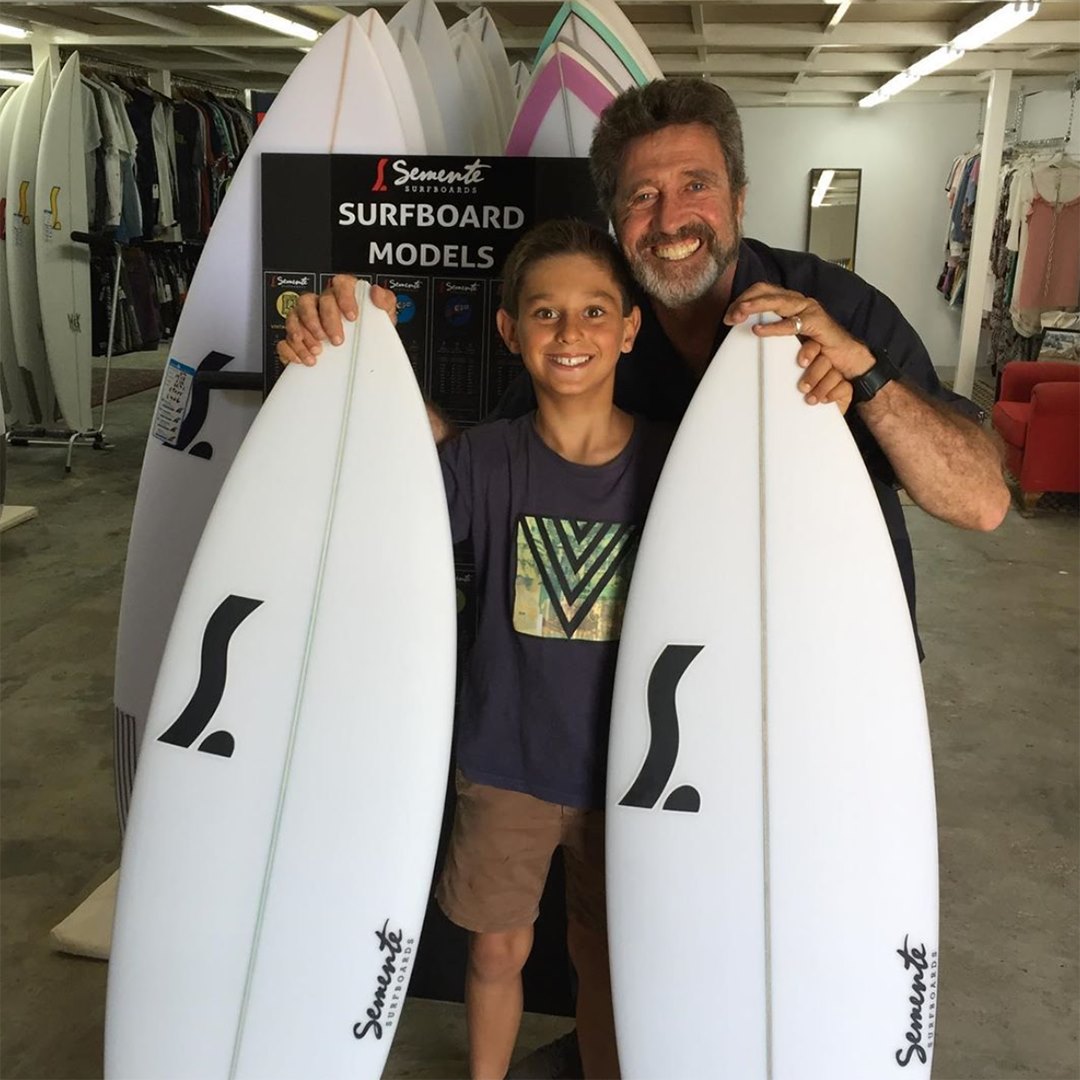 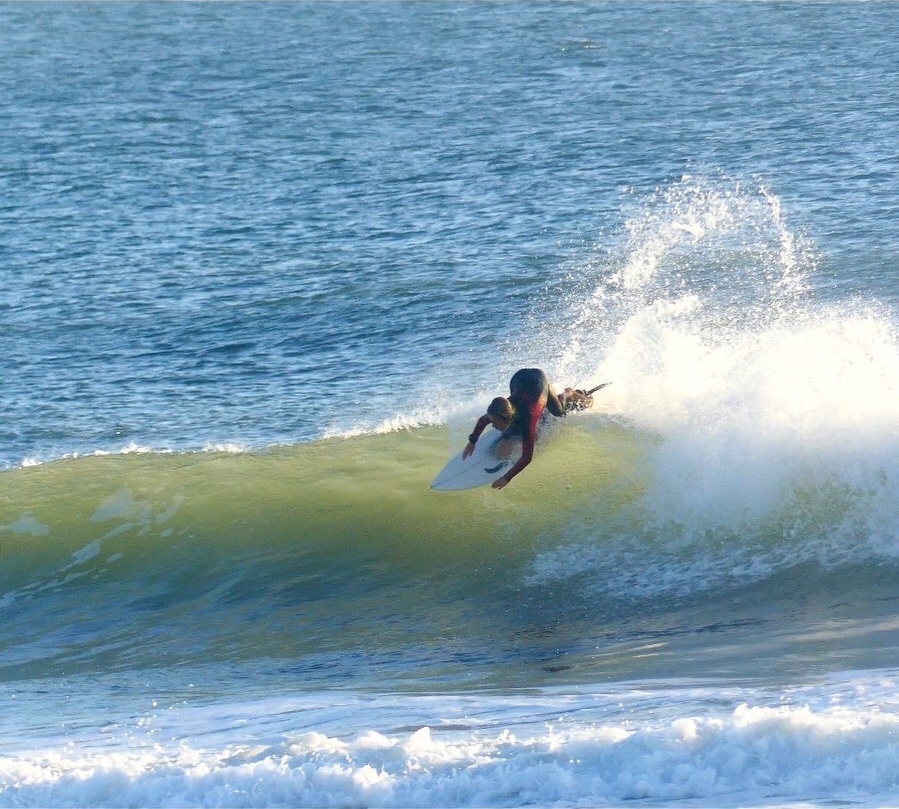 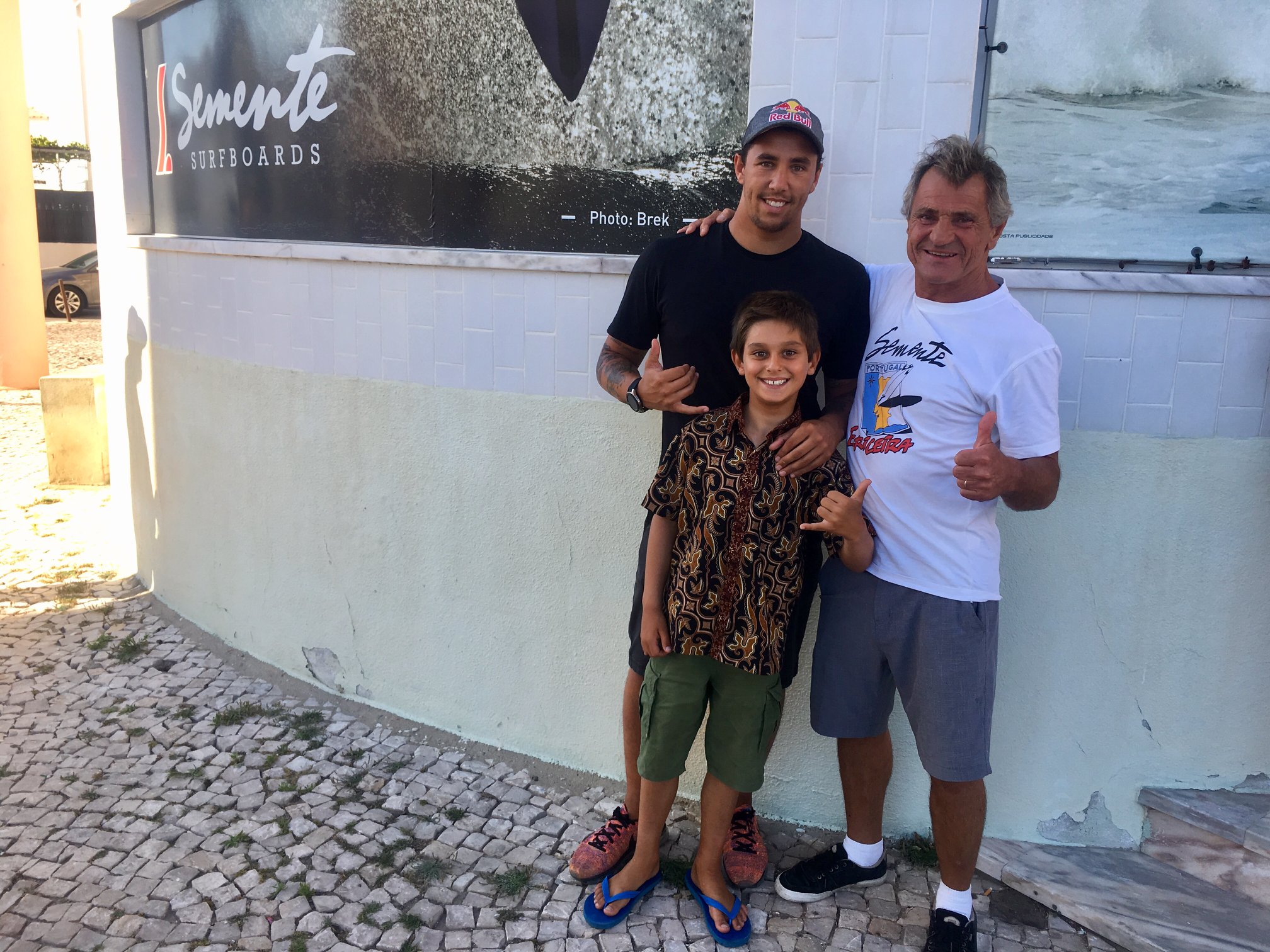 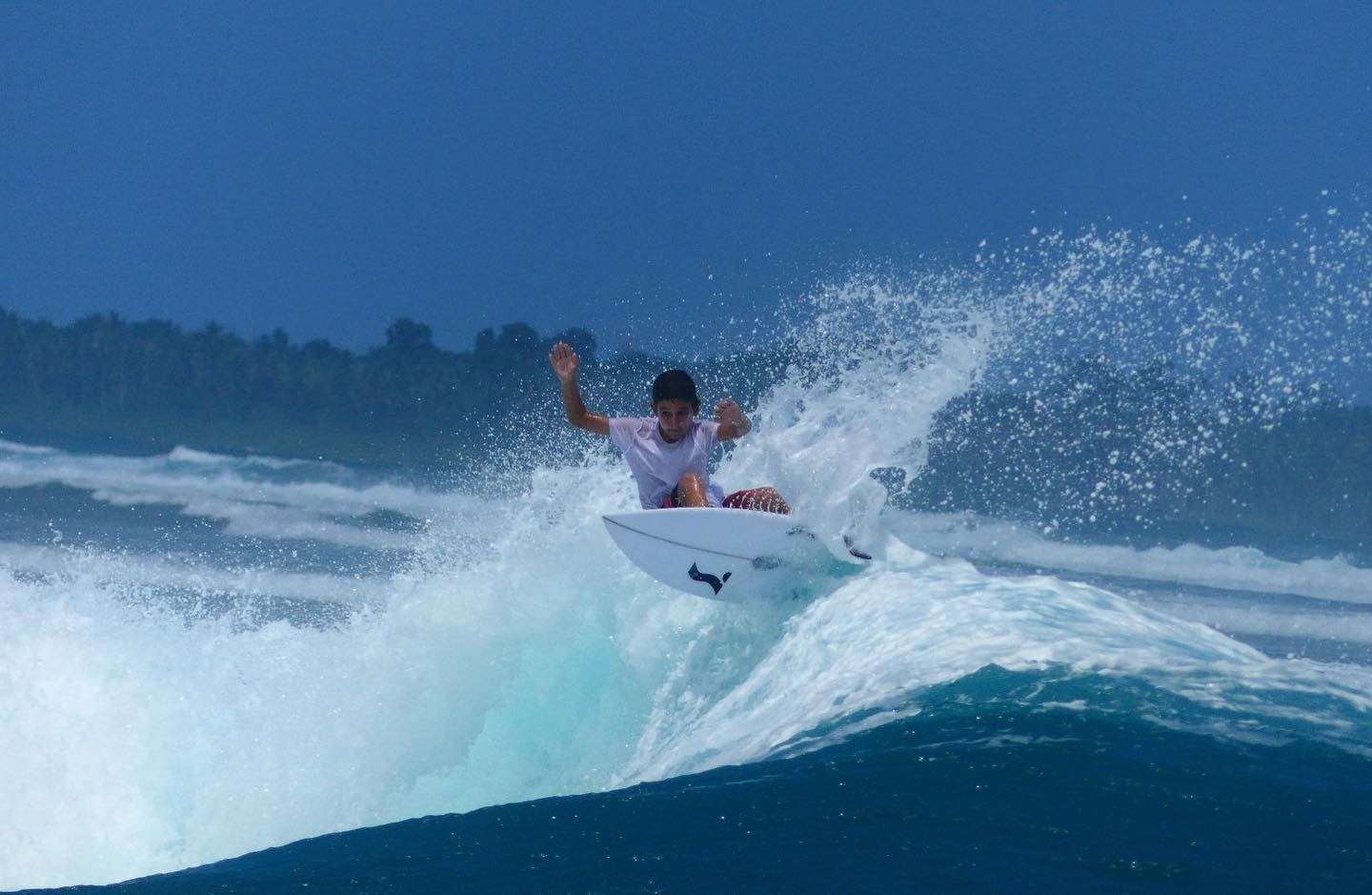 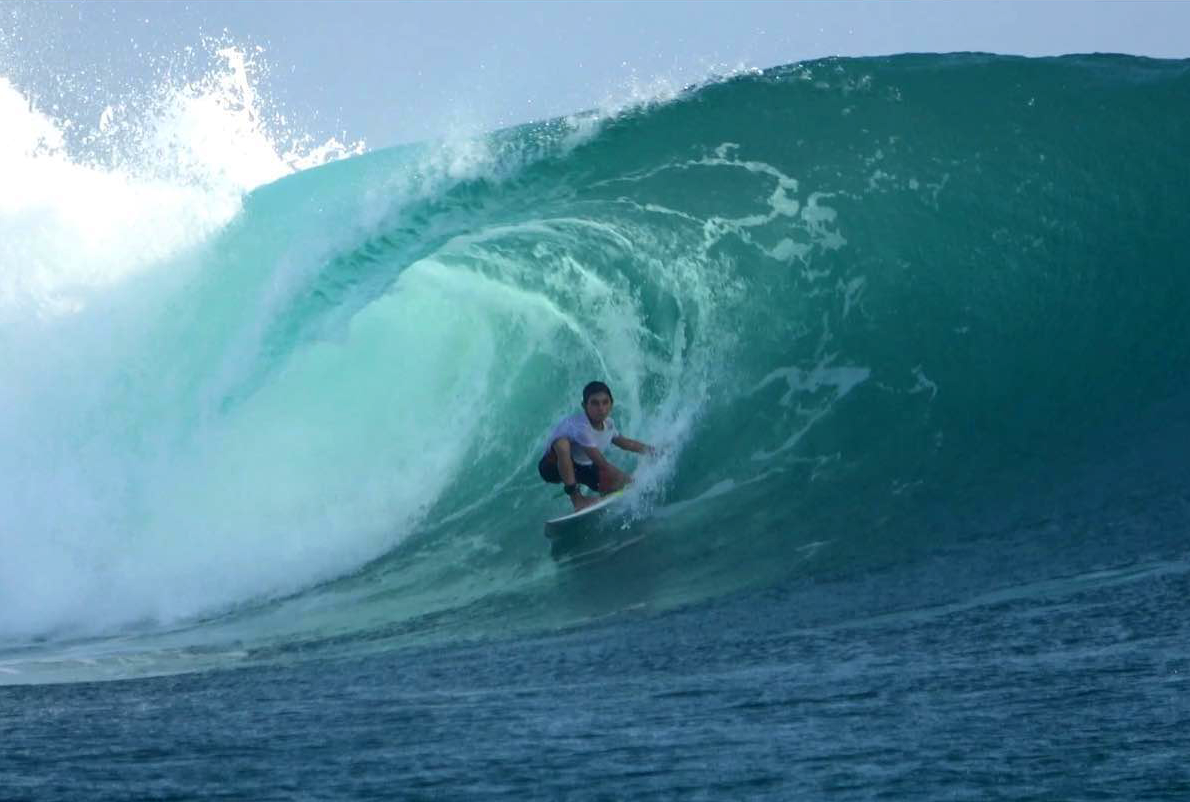 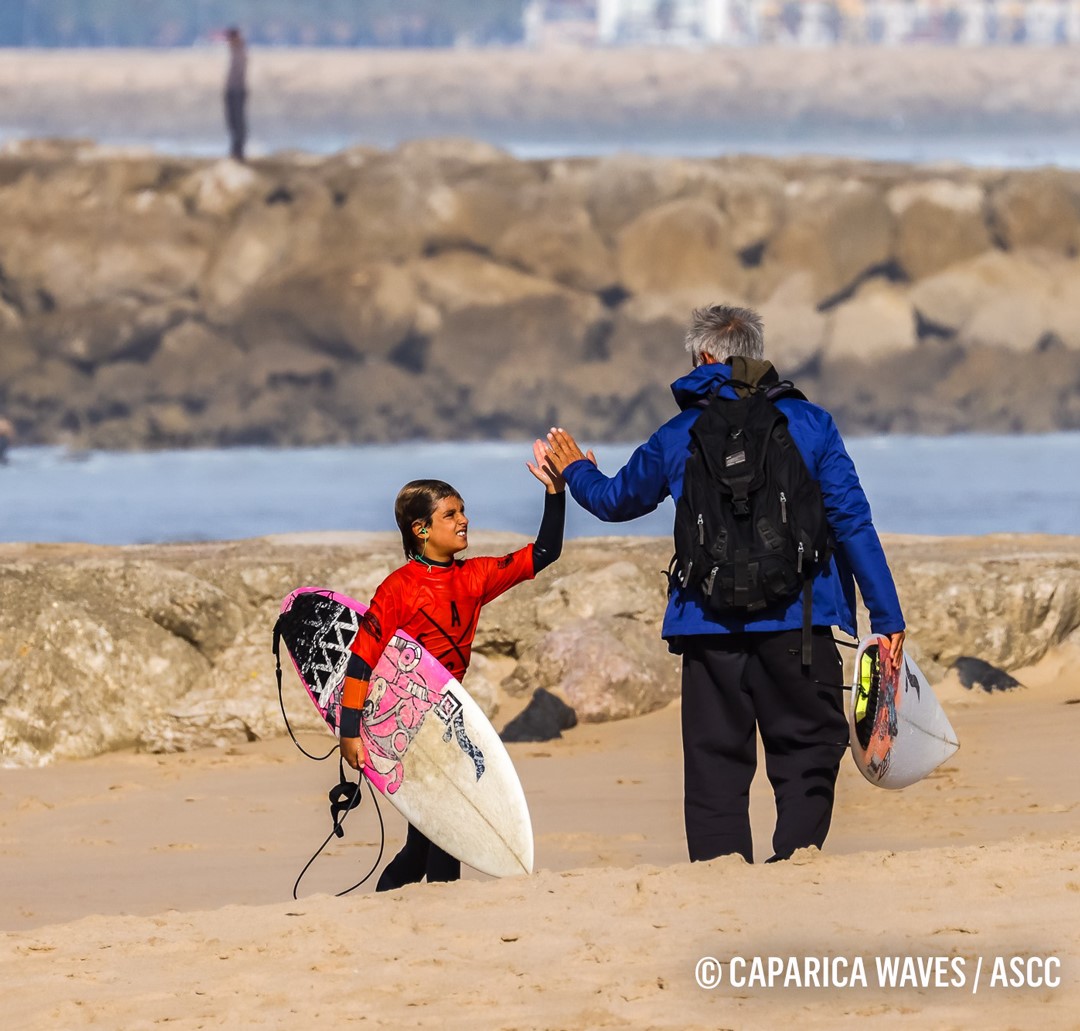